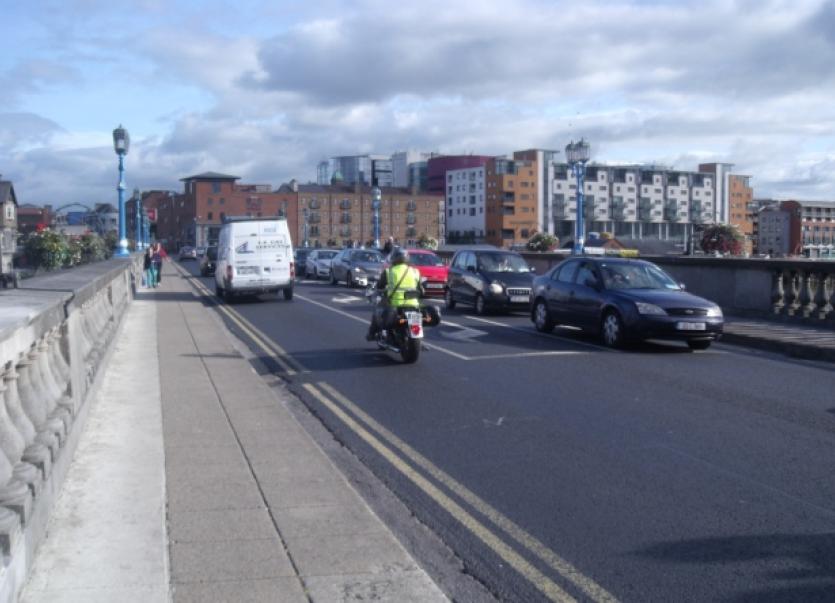 The survey carried out by the Irish Business Against Litter (IBAL) federation in conjunction with An Taisce has seen Limerick ranked in a respectable 25th place out of 42 towns and cities surveyed. The city is now ‘clean to european norms’,according to the influential report.

The inspectors - who visit cities unannounced - praised Limerick for a “timely boost” as it starts its time as City of Culture.

In recent years Limerick has languished close to the bottom of the league - and it actually finished bottom as recently as January 2010.

But now, a majority of the 15 out of the 26 streets surveyed achieved the top grade A status, and no street was marked lower than a grade C in the comprehensive report.

The inspectors reserved praise for the “very clean environment” in William Street, Sarsfield Bridge which was “completely clear of all litter”.

There was a “virtual absence of litter” in the city’s main thoroughfare O’Connell Street, with the City Council afforded praise for its signage encouraging people not to litter.

However, Arthur’s Quay Park missed out on a grade A status, due to food-related litter.

“The pigeons just beside the bicycle parking outside the park were having a field day,” the inspectors noted.

Concerns were also raised over Nicholas Street, and its “casually dropped loose litter and heavy levels of dog fouling.”

Meat Market Lane, Lower Mallow Street, and a waste ground site opposite King John’s Castle also came in for criticism, with the judges urging this to be changed, given the recent reopening of the attraction.

Ireland’s cleanest town is to be unveiled at an awards ceremony in Dublin today, with Cavan, Kilkenny and Tramore in the running.