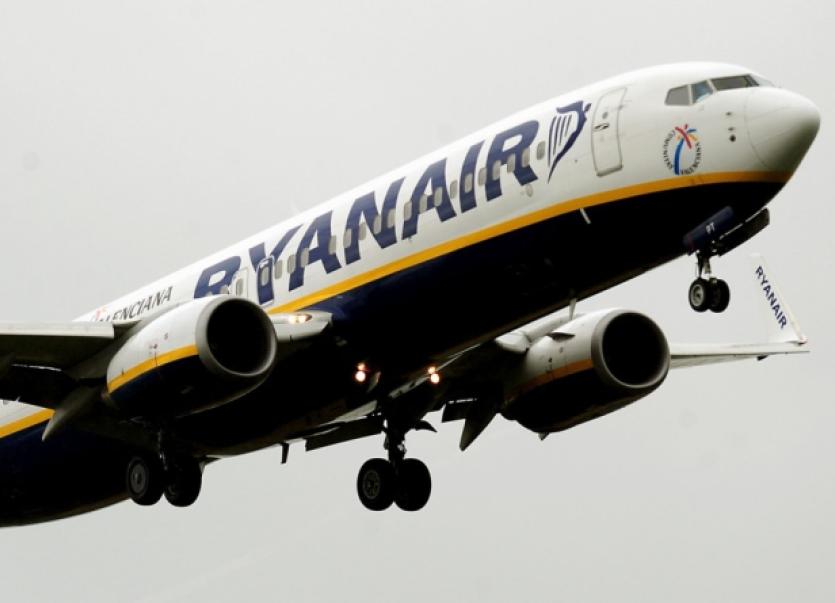 Ryanair has announced it will begin a daily service between Shannon Airport and Manchester from October as part of an extended Winter schedule.

Ryanair has announced it will begin a daily service between Shannon Airport and Manchester from October as part of an extended Winter schedule.

The low-fares airline will also introduce a weekly flight to Kaunas in Lithuania as part of its strengthened schedule, which will see it operate a 11 routes from Shannon.

Neil Pakey, CEO of Shannon Airport has welcomed the introduction of the additional routes by Ryanair, which were revealed at King John’s Castle this morning.

“We welcome this further commitment by Ryanair to our upcoming winter schedule, which includes an excellent mix of inbound and outbound opportunities for passengers. We are currently in the middle of a very busy summer season, which has led to a 15% overall increase in passenger numbers in the first six months of the year. Having extra capacity this winter very much strengthens our hand for the off-peak season,” he said.

During the Winter 2014 schedule, Ryanair will operate new services from Shannon to Paris, Berlin, Fuerteventura, Warsaw, Krakow, Manchester and Kaunas. These are in addition to the existing services to Gatwick, Lanzarote, Stansted and Wroclaw.