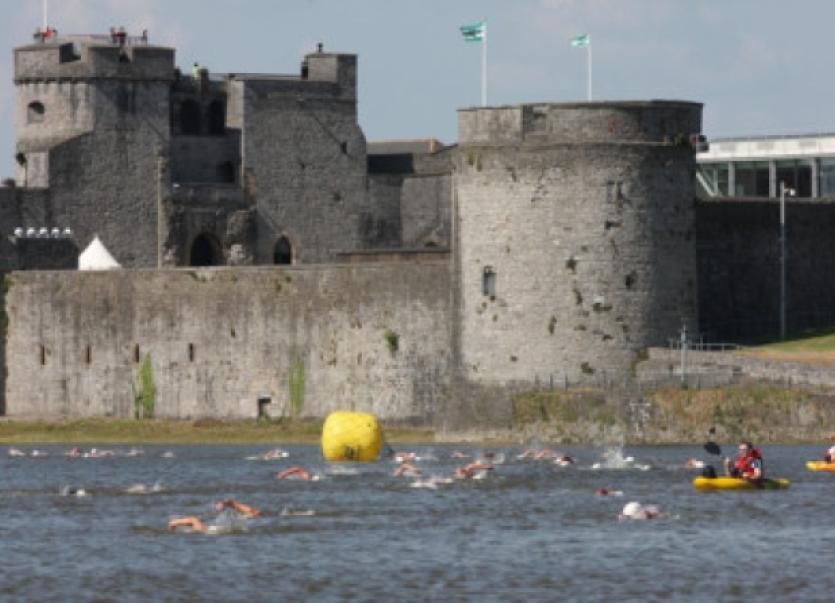 UL based swimmer and Olympic hopeful Chris Bryan will take to the water for the Thomond Swim this weekend.

UL based swimmer and Olympic hopeful Chris Bryan will take to the water for the Thomond Swim this weekend.

Bryan narrowly missed out on a spot at London 2012 and is hard at work training for a spot in Rio in 2016, and the world ranked distance swimmer will be one of 100 competitors in the race this Saturday.

The swimmer will be joined by some of his team mates, a fact that Thomond Swim PRO Dee Maguire said was “big news” for the race.

“The big news this year is that Chris Bryan is swimming,” he said. “He is back training really hard for the next Olympics, and he is the premier distance swimmer based out in UL. We hope to have one or two more of the high performance squad as well.”

About 75 swimmers took part in the highly specialised race last year, which was resurrected in its current form about seven years ago, after pollution problems had seen it suspended for 21 years.

“The treatment plant has made an absolutely huge difference,” explained Mr Maguire of the race, which is hosted by Limerick Masters Swimming Club.

“It is the only swim that is upstream and downstream. The timing is crucial. You swim on the rising tide up towards the Castle, and back down then. It has to be a high tide.

“We are learning as we go along. The big thing is that it is a qualifier for the Liffey and Harbour swims in Dublin, so that is just upping the status of it. My dream is that it would become a competitor to the Liffey, but that will take a few years.

“You have to aim at that level. It is one of the more interesting river swims, and there is only a couple of them in the country.”

The 1800m race, which is supported by the local authority and Mid West Regional Authority, begins at 6.30pm, leaving St Michaels Rowing Club, travelling upriver under Sarsfield Bridge to a turning buoy above the Curragower Falls, and returning to St Michael’s.

“We are encouraging as many spectators as possible to come out and support the event for what is the cleanest river swim in the country,” added Mr Maguire.