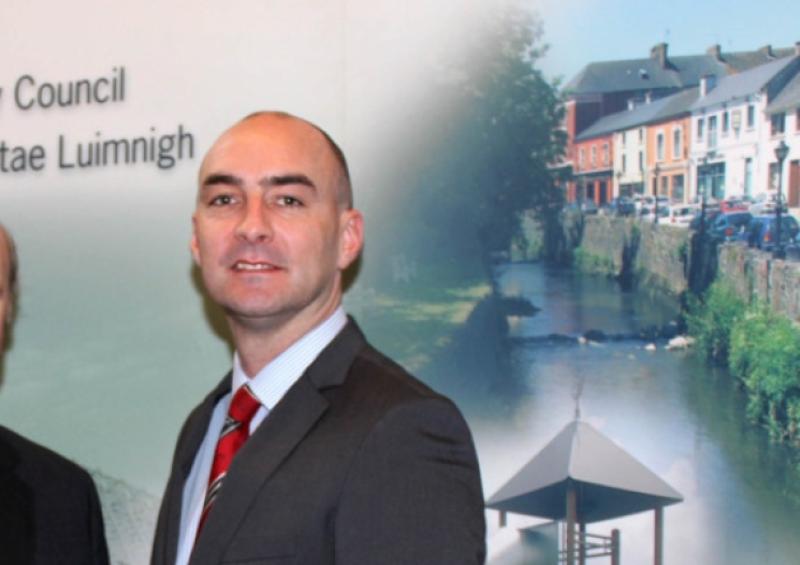 CIRCUSES which use live animals could be blocked from performing in Limerick.

CIRCUSES which use live animals could be blocked from performing in Limerick.

With fairs gearing up to come to Limerick, the next council meeting is to hear a motion from Fine Gael councillor Daniel Butler calling for the introduction of bye-laws which ban shows using animals.

This, he says, comes “in light of the well-documented evidence of suffering endured by the animals involved”.

However, metropolitan areas are split on the issue.

Fianna Fail councillor Kieran O’Hanlon said: “I have always liked circuses and they give great entertainment. I take exception to the fact they are being linked with animal cruelty. Why put a ban in place when there has been no prosecution as a result of animal cruelty past or present?”

He said councillors should instead focus on the cruelty on horses left to starve in estates.

“Animals deserve to be treated with respect and dignity. Wild animals being brought town to town, performing tricks and being kept in insufficient mobile pens should be confined to the past.”

He said children would get more of an education from seeing animals in their natural habitat.

Independent councillor John Gilligan retorted: “That is all very well, but I do not get to go to the Serengeti that often.

“I don’t think it is right we should punish circuses which have brought huge entertainment to us,” he said.

Former detective Sean Lynch said: “In my previous career I have never received one complaint of animal cruelty.”

Cllr Butler added: “There is no appetite for any public support for these circuses”, and pointed out that Britain is moving towards a country-wide ban on animal act circuses. The motion will now go before the full council meeting in September.