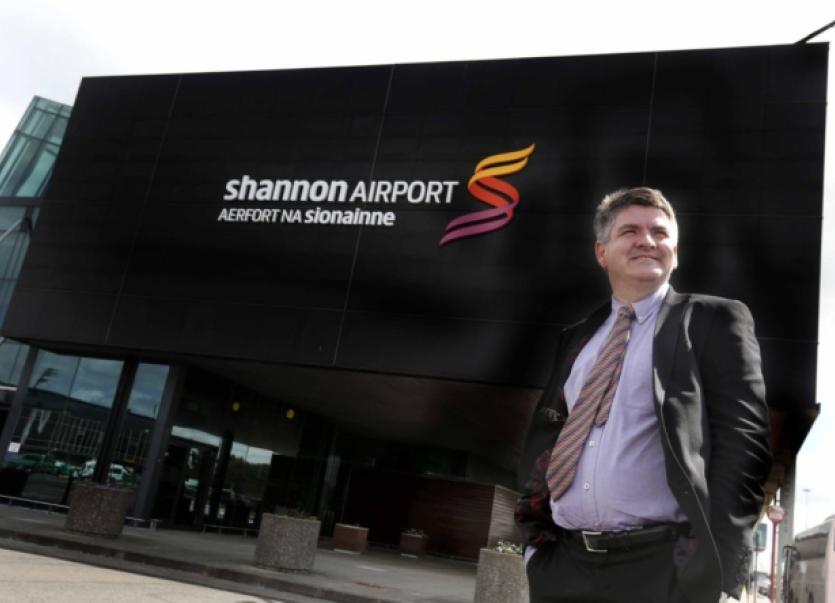 The airport has halted five years of passenger numbers decline in its first year as an independent entity.

Shannon enjoyed its biggest monthly increase in over a decade as 31% more passengers flew through the airport in April compared to the same month last year.

The sharpest increase was recorded in passenger numbers to and from the continent, which more than doubled.

“We are starting from a low base and a lot of ground needs to be made up but April has been really positive for us,” said Neil Pakey, chief executive of the airport.

“One of the great pluses from these services is the strong inbound potential. This was very evident in its first month as we saw German and French visitors coming through Shannon for the first time in years thanks to our new Berlin, Munich and Paris services.

“There is a very strong market on the continent and, of course, in the UK for the tourism offering on the Atlantic seaboard and we believe we have only begun to tap into its potential.

“In time, and with the support of strong promotion across those markets, we expect to see a very significant bounce for tourism across this region”.

Airport chairman Rose Hynes said when Shannon separated from the Dublin Airport Authority they were determined to grow passenger numbers, and she said this “turn-around” is already evident at the airport.

“Shannon is very much in growth mode,” she said.