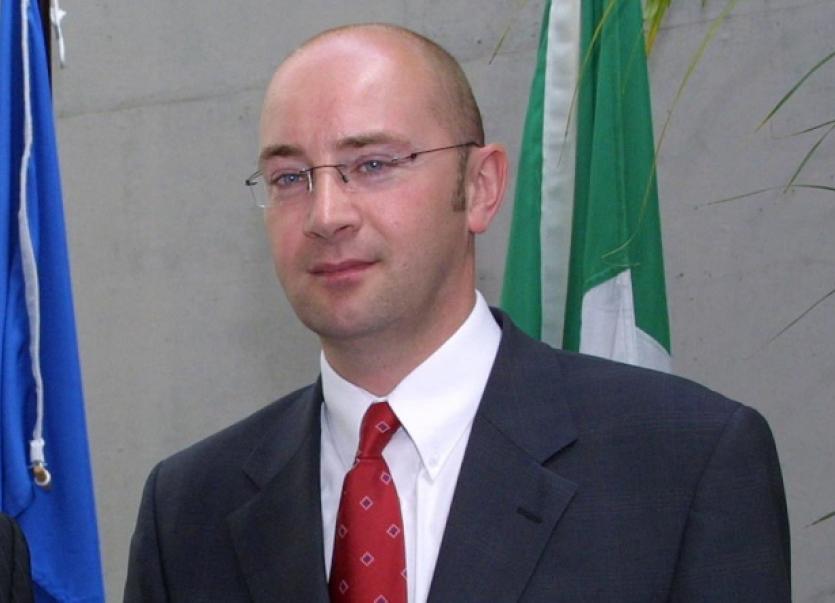 THE decision on whether to allow Aldi to build and open a new store in Newcastle West has been deferred. The discount retailer submitted plans for a 1,500 square metre shop in the centre of the town last August and a decision was expected on October 16.

THE decision on whether to allow Aldi to build and open a new store in Newcastle West has been deferred. The discount retailer submitted plans for a 1,500 square metre shop in the centre of the town last August and a decision was expected on October 16.

Now however, Limerick County Council has requested further information from the company, which has up to six months to respond.

Aldi proposes to build on the old Nash’s site, an 0.9 hectare site to the rear of Church St and adjoining the Ballygowan facility. The plans include parking space for 101 cars with access from the Demesne road and an upgrading of Nash’s Lane, which leads off the Square.

A number of pre-planning meetings had already taken place between Aldi and the council before the formal application for planning permission was lodged. And at a meeting earlier this year, local councillors agreed to remove some parking spaces along Church St in order to eliminate a traffic bottleneck along that street.

“If Aldi never came, that would have been a good decision,” Cllr Michael Collins said this week.

At that meeting also, the idea of pedestrianising Nash’s Lane was discussed and councillors expressed approval of the idea.

Now the council has written to Aldi asking them to submit proposals for pedestrianisation and to include details for paving, lighting and drainage. This has been welcomed by Cllr Collins who says it’s a great idea.

But the council is also requesting more detail from Aldi on the issue of traffic flow.

Britvic Ireland, who own the Ballygowan facility adjacent to the proposed Aldi site, wrote to Limerick County Council in September raising issues about traffic congestion and health and safety risks. While Britvic welcomed the development as an upgrade to the local area and a boost to the commercial activity of the town centre, it listed a number of concerns including increased vehicular traffic and a greater risk to people walking and cycling to the Demesne. It also raised concerns about dust pollution during demolition and building and any potential risk to the aquifer.

Britvic argued that a full risk and impact assessment was required to take into account the Aldi development and future development of adjacent sites. Aldi submitted a traffic impact assessment report as part of the application but now the council wants detailed drawings and specifications for all works detailed in their report.

The council has also raised issues about drainage, pointing out the system proposed by Aldi for storm water disposal will not work because of level differences and needs to be redesigned. In addition, the council wants Aldi to come up with a plan to save as much “vernacular” building material as possible. And following on an issue raised by the HSE, the council has asked Aldi for further information about a well on the site.

Until Aldi replies to the request for further information, no decision can or will be made. The issue of another supermarket in Newcastle West has not been without controversy in the town. Currently, Garveys, Dooleys, Lidl, Tesco and Centra all operate sizeable stores.