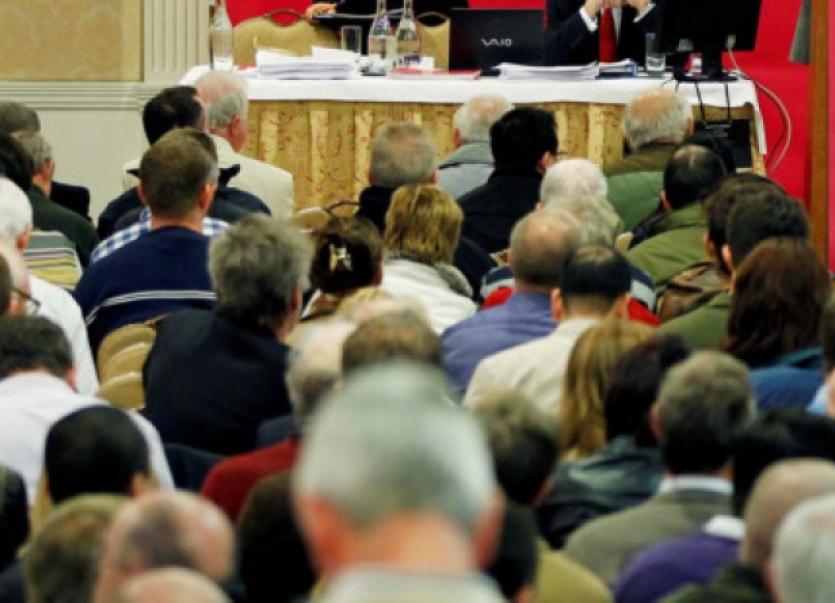 OVER €1.5 million worth of property in Limerick has sold in the latest Allsop Space auction, after 12 lots found a buyer under the hammer in the RDS and fetched some €400,000 above their reserves.

OVER €1.5 million worth of property in Limerick has sold in the latest Allsop Space auction, after 12 lots found a buyer under the hammer in the RDS and fetched some €400,000 above their reserves.

In the city, the most expensive lot sold was an office suite investment at Mount Kennett Place on Henry Street.

Among the 14 Limerick lots was Lissadell House, 8 Catherine Place, which had a reserve of €140,000 but made €200,000. The mid-terrace Georgian building is internally arranged to provide eight residential units and two office units.

A warehouse unit in the Eastway Business Park on the Ballysimon Road was withdrawn prior to the auction.

Robert Hoban, director of auctions at Allsop Space, said “the level of interest in having properties sold through our auctions is continuing at an unprecedented level.”

He reiterated the firm’s pledge that no repossessed family homes would be sold at any of their auctions.

The auction last week featured 167 plots of commercial, residential and land, 89% of which were sold, and resulted in sales of €28,791,000, the highest amount raised in any of the past six auctions.

The next auction is due in April.