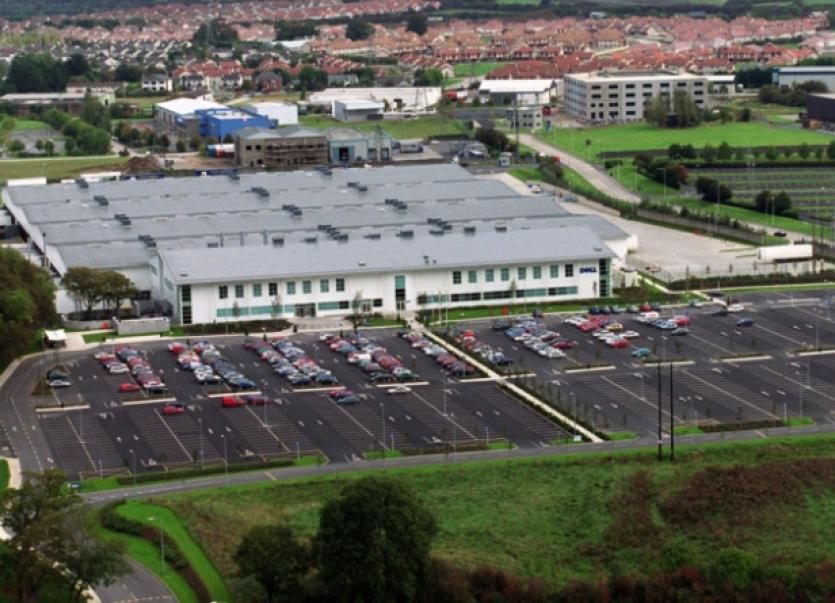 DELL has declined to say how many people are being let go in Raheen under a voluntary redundancy programme announced in January.

DELL has declined to say how many people are being let go in Raheen under a voluntary redundancy programme announced in January.

It is part of a head count reduction across the computer giant’s Europe, Middle East and Africa division.

Dell employs around 2,500 people in Ireland, with just over 1,000 of them based in Limerick.

The company said that staff had been invited to participate in a voluntary severance programme that had closed to applicants a couple of weeks ago.

It is believed around 150 staff in Limerick, Dublin and Cork will leave the company in the coming months.

But a source who spoke to the Limerick Leader said a total target of 150 redundancies had been sought in Limerick alone.

This, however, was denied by the company on Tuesday.

“A call went out for voluntary redundancies but there was never a specific target sought. It was left completely open to all staff save for certain areas regarded as business-critical where they couldn’t apply,” a spokesperson said.

The redundancies will begin at the end of this month as part of the company’s “ongoing transformation programme from which Limerick has benefited and is a central part through the Dell Solutions Centre and Global Command Centre”.