National Diaspora Centre would be a ‘major opportunity’ for Limerick 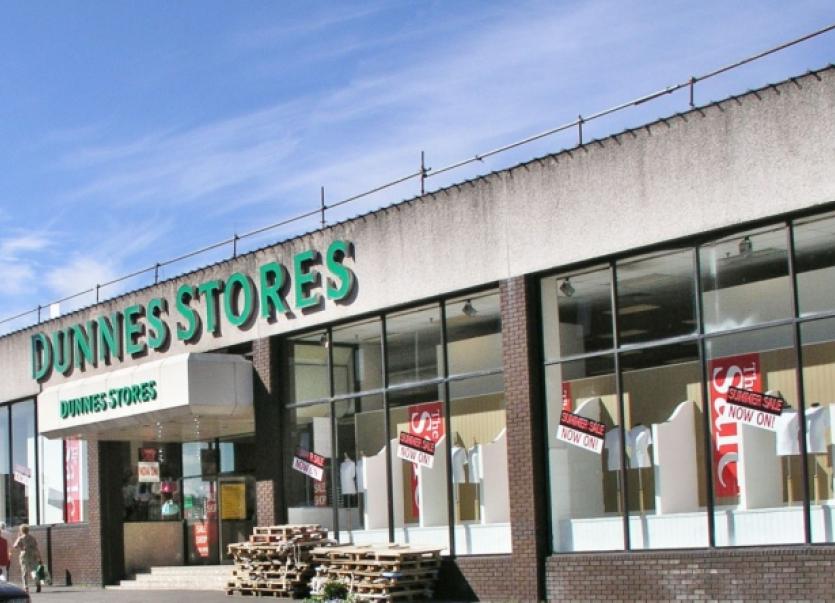 The government has launched a call for expressions of interest in building such a centre , which will include a facility for people to trace their roots, and a conference centre.

With City Council, Shannon Airport, and other business interests behind the city’s bid, Fine Gael TD Mr O’Donnell said it will give Limerick a world-beating tourist attraction.

A number of sites will be scoped out as part of Limerick’s bid, including the former Dunnes Stores store in Sarsfield Street.

For its part, Limerick City Council is in the process of rezoning the land on that site to prevent future retail.

Mr O’Donnell said: “Clearly that would be a very good location: it is in the heart of the city, it is a perfect location looking out onto the river.”

He said that the fact major business groups and the local authority have come together will make for a “formidable bid”.

“The timing of this announcement is particularly good from a Limerick point of view, given that we are currently in the process of appointing consultants to prepare the joint bid for the centre. This is potentially a hugely significant legacy project for Limerick if it were announced during our term as City of Culture. “

The call for bids for the project will be formally opened in two weeks, Mr O’Donnell revealeed.

Failte Ireland will make an initial assessment of the bigs, which will then be considered by a specialist committee.

They will submit their findings to Transport Minister Leo Varadkar for his consideration.

“If the National Diaspora Centre is located in Limerick, it will provide a major boost to the city, and will give Limerick an iconic tourist attraction that will bring thousands to the city every year from all over the world,” predicted Mr O’Donnell, a founder member of the steering group.