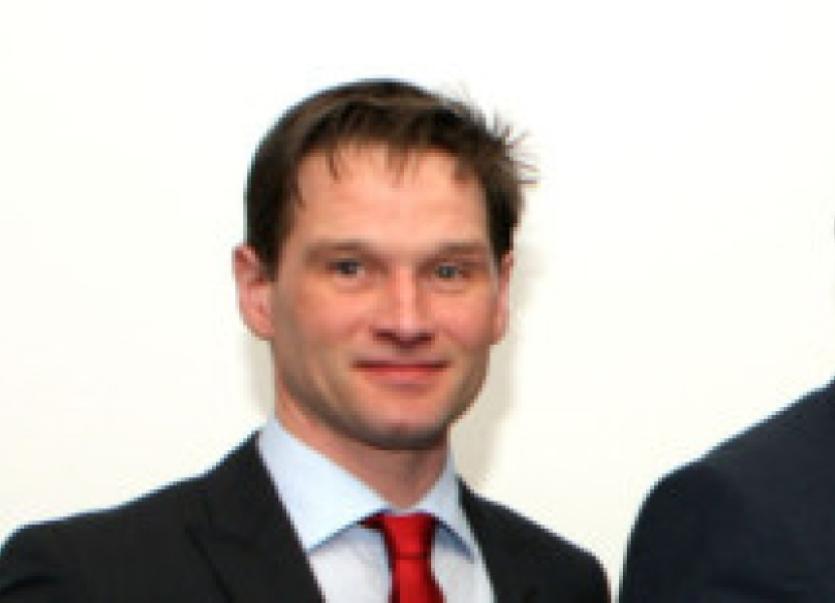 THE CHAIRMAN of Limerick IFA has accused the city and county council’s environment section of “not being in touch with what is happening on farms”.

THE CHAIRMAN of Limerick IFA has accused the city and county council’s environment section of “not being in touch with what is happening on farms”.

Aidan Gleeson was speaking at the Limerick IFA AGM where an email from the council section was read out.

Since the closed period for spreading slurry was lifted in mid-January there has been record rainfall meaning animal waste has been building up and up in slatted sheds with farmers not being able to spread it on land.

The irony is that when weather and ground conditions were perfect for emptying slurry tanks in November and December it is completely prohibited under EU nitrates regulations. Now land is saturated.

Outgoing IFA secretary, Ger Murnane, read the email the council sent in mid February which asked if Mr Gleeson, “Would remind your members of their obligations in relation to the regulations – specifically in relation to slurry spreading activities at this time of year”.

It lists out the conditions slurry cannot be spread and, “Should we receive a complaint in relation to inappropriate slurry spreading and should it be validated we have no option but to cross-report the matter to the Single Farm Payment unit of the Department of Agriculture. It is likely that a significant penalty will be imposed for such breaches”.

Mr Gleeson said the email “speaks for itself” and is “not good enough”.

At a time when farmers were under severe pressure he said: “The attitude to send that out... They are not in touch with what is happening on farms. It has to be addressed.”

There were a number of contributors from the floor with one saying some farmers were in “desperate situations” due to the weather and moving slurry from tank to tank.

Another farmer told the Leader: “Look, we know they have a job to do but it was like kicking a man when he is down.”

The email from the environmental department was then raised by Cllrs Noel Gleeson and John Egan at Monday’s Castleconnell local area meeting.

“There are a lot of people angry over it. They couldn’t spread it [slurry] anyway. There are farmers at the moment in dire straits with the weather,” said Cllr Gleeson. The Cappamore man added: “During the last flood a couple of years ago the electricity had to be turned off in the sewerage plant in Castletroy. The plant had to be opened and left off the sewerage into the river. There wasn’t a word about that.”

Cllr John Egan asked why did the email go out?

“Farmers are responsible people, there was no need to issue that. Farmers know what to do, farmers are not out to pollute the waterways.

“Slurry tanks are filling up and as a farmer I know exactly what pressure farmers are under. Looking at my own tanks it is nearly over the slats. I will find the right spot on the farm where we can get out one or two loads to alleviate the immediate pressure,” said Mr Egan.

Limerick City and Council was contacted about the controversy.

A spokesperson for the environment section said: “Local authorities are the primary agencies for enforcing the European Communities (Good Agricultural Practice for Protection of Waters) regulations, also known as the Nitrates Regulations.

“Because of some serious incidents that have occurred in Limerick recently where slurry was spread inappropriately and resulted in significant pollution, Limerick City and County Council wrote to Aidan Gleeson of the IFA and John Enright of the ICMSA asking them to remind their members of their obligations, as outlined under the nitrates regulations, in relation to the spreading of slurry.

“We are very aware of how recent wet weather has severely impacted agricultural land. Consequently, we are asking farmers to spread the minimum amount of slurry on the driest land available to them while at the same time making sure to observe buffer zones.

“The spreading of slurry on waterlogged ground can easily lead to run-off into water courses, thus leading to water pollution.”