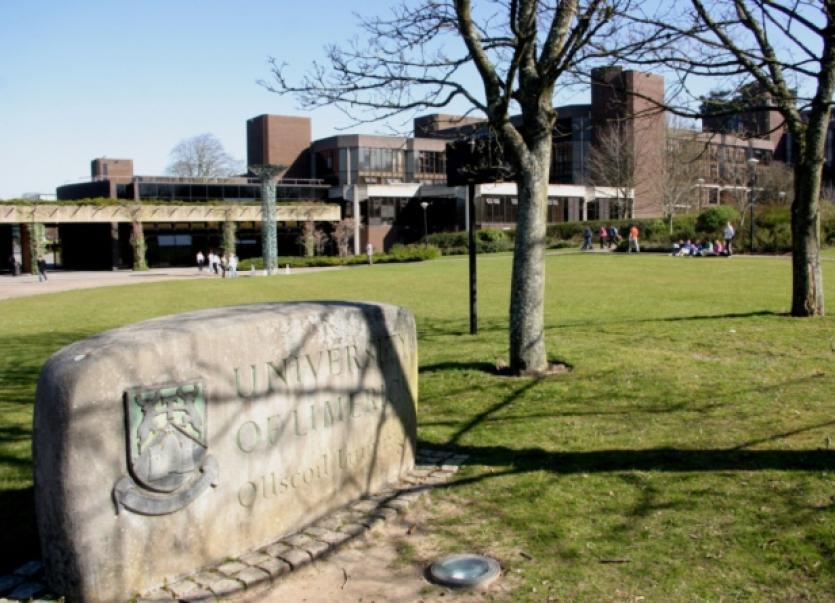 THE DEVELOPMENT of a child is not as related as people might assume to the marital status of its parents, researchers at the University of Limerick believe.

THE DEVELOPMENT of a child is not as related as people might assume to the marital status of its parents, researchers at the University of Limerick believe.

Instead, the study has found that child development is moreso influenced by the background characteristics of the parents.

The study, entitled Growing Up in a One-Parent Family, funded by the Family Support Agency through the Irish Research Council, describes the effects of growing up in various family types on children’s development.

One significant finding of the study indicates that children from one-parent families and cohabiting families, fare similarly in most regards to children from married families when faced with similarly adverse conditions growing up.

Lead researcher, Dr Carmel Hannan, of the department of sociology at the University of Limerick, said “marriage is not the answer to child disadvantage, rather better educated and better resourced parents make for better educated, healthier and happier children”.

Launching the report, the chairperson Designate of the new Child and Family Agency, Norah Gibbons said “this is the most detailed statistical study to-date of the effects of family structure on child development”.

The majority of mothers who give birth outside of marriage come from impoverished backgrounds, the report states.

More than half of all unmarried mothers (58.5 per cent) were less than 25 years when they had their child compared to only 13 per cent of married mothers.

Rates of chronic illness prior to childbirth and smoking during pregnancy are higher among lone mothers, while marriage was most common among the older, more educated and more religious mothers. The researchers also found that children from one-parent and cohabiting families are however more likely to be attending a disadvantaged – DEIS - school.

The 64-page report notes that cohabiting mothers tend to be younger, are less educated and tend to be less religious and spiritual. For example, 18% stated they had no religious affiliation compared to 7% of married mothers.