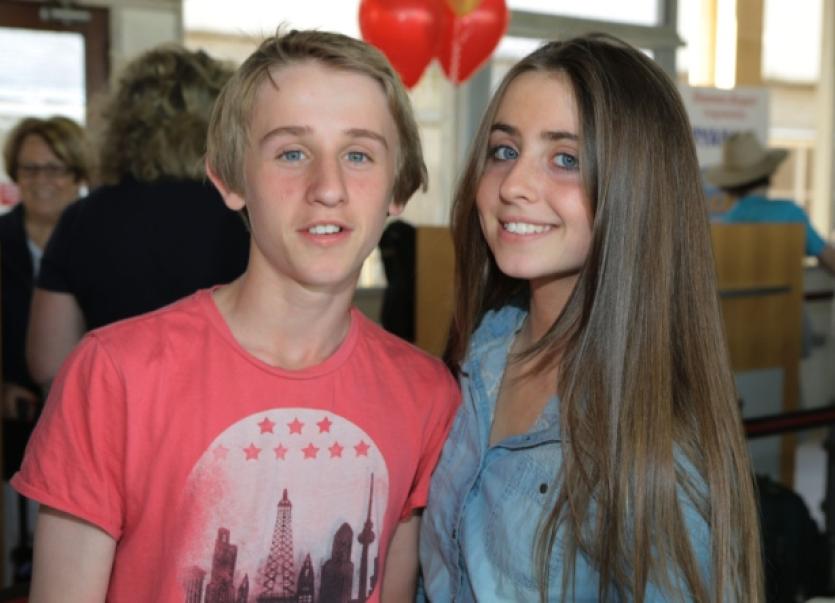 DIRECT flights from Shannon to the Costa Blanca have resumed just in time for summer with Ryanair’s restored seasonal service to Alicante.

DIRECT flights from Shannon to the Costa Blanca have resumed just in time for summer with Ryanair’s restored seasonal service to Alicante.

The Spanish resort had been identified as a priority by the new management team at Shannon, chairman of the SAA Rose Hynes said.

“We are delighted to see this Alicante service commence today and also that it is full. Alicante and the neighbouring Murcia region are among the most popular European sun holiday destinations for passengers from this region. We are delighted that Ryanair, which this summer is flying to 10 destinations from Shannon, has added the service to its schedule and have no doubt about its continued success,” said Ms Hynes.

Ryanair’s Maria Macken said the airline was delighted there wasn’t a spare seat out of Shannon on the inaugural flight last week.

The full plane set off for Spain on a day when the temperature in Shannon - at 22 degrees - was actually higher than in Alicante. But that is unlikely to last through to the end of September, until which Ryanair will be offering flights twice a  week.

“This service, which operates on Wednesdays and Fridays, now gives passengers in the southwest a choice of five Spanish destinations from Shannon this summer including Malaga, Palma and Lanzarote,” Ms Macken said, directing customers to www.ryanair.com.

Summer season at Shannon has seen increased routes and frequencies to the United States and to Portugal on scheduled services and also an increase in charter flights to Turkey and other sun destinations.