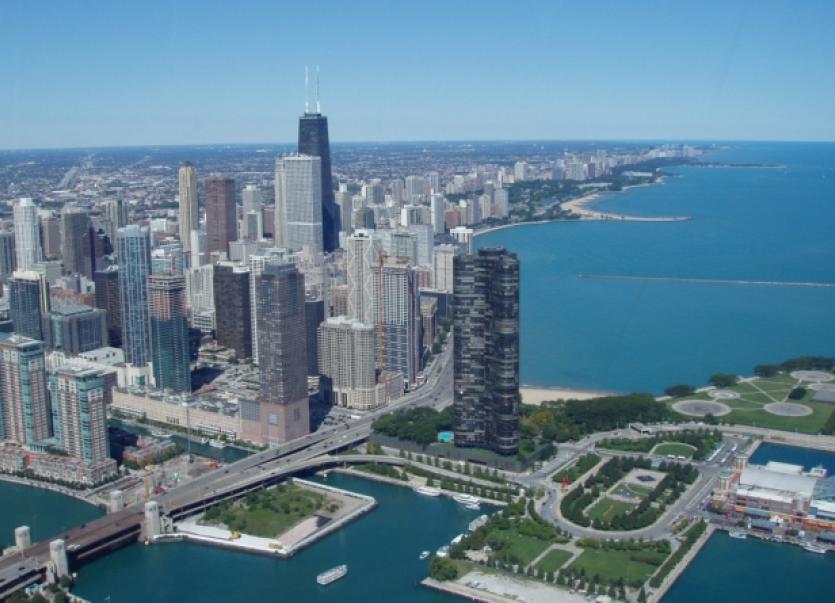 It comes off the back of a successful 2013 on the restored service from Shannon to one of the world’s busiest air hubs.

The announcement by United will see capacity on the Chicago service next year increase by 88% as it puts on an additional 90 flights with 15,000 seats for sale.

It will run from May 22 to September 14, 2014, five weeks longer than this summer. And frequency will also increase from five flights a week to a daily service during the peak season from mid-June to mid-August.

Minister of State for Tourism Michael Ring commented the airline’s decision to operate the route again in 2014 “is a significant vote of confidence in an independent Shannon Airport”.

“When Shannon was separated from the DAA last December, our priority was to return the airport to growth following serious annual decline over the previous five years.

“The results to date this year, and the airport’s own predictions for 2013, suggest that objective will be achieved in 2013. That would be a major achievement in the first year of independence. I am confident that we will see further positive developments in the next few weeks and months, and I welcome United’s continued commitment to Ireland and the mid-west,” Minister Ring said.

Transatlantic passenger numbers at Shannon this year have enjoyed a spectacular rebound thanks to new services with the likes of United and US Airways while Aer Lingus has also committed to increasing its services to New York and Boston in 2014.

United’s announcement also comes as Shannon announced that total passengers at the airport grew by 7% in September compared to the corresponding month in 2012. This is the fourth consecutive month where Shannon has recorded such an increase.

Total passenger numbers in September stood at 224,500, with transatlantic services enjoying a 21% on September last year and European services showing a 4% increase.

“This is excellent news on the double for Shannon,” said airport chief executive Neil Pakey.

“Not only have we recorded another month of growth following five successive years of decline but this further commitment by United bodes very well also for next year. It is further proof of the strong market there is for the unique west of Ireland tourism product and the demand on this side of the Atlantic for US services as well. We are delighted to be able to facilitate this demand and support the tourism industry across the western seaboard.”