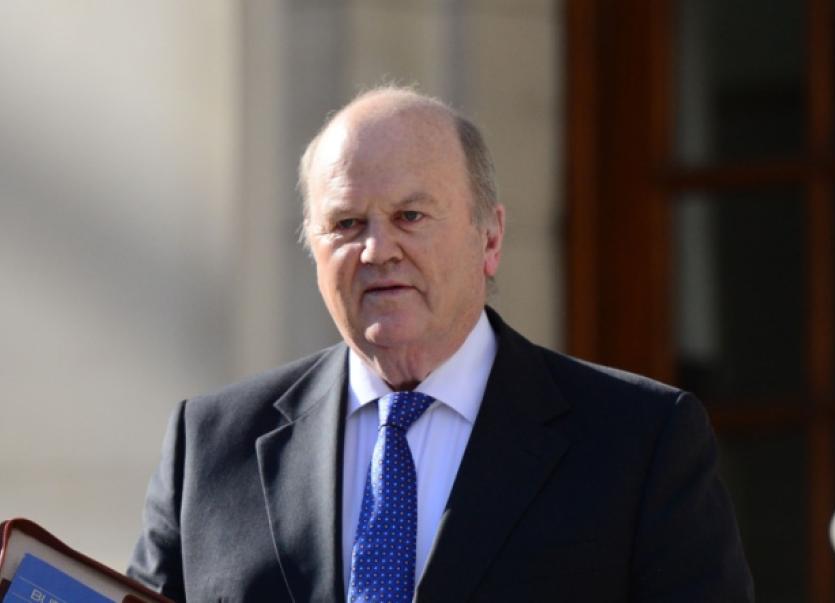 A €30m commitment to Limerick Regeneration, €6m to fund Limerick City of Culture 2014 and the abolition of the air travel tax are among the specific budgetary measures that will stimulate the regional economy in 2014, according to Limerick ministers.

A €30m commitment to Limerick Regeneration, €6m to fund Limerick City of Culture 2014 and the abolition of the air travel tax are among the specific budgetary measures that will stimulate the regional economy in 2014, according to Limerick ministers.

But Fianna Fail’s Deputy Willie O’Dea has attacked Budget 2014 for cutting benefits to the elderly, describing the abolition of the phone allowance as “mean and dangerous”.

Minister for Finance Michael Noonan delivered his third budget on Tuesday and said Ireland would have exited the EU/IMF bailout and the country “will have been handed back her purse” by the time its measures become law on January 1.

“The Limerick City of Culture 2014, together with my decision to reduce VAT to 9% in the tourism and hospitality sector and to reduce the air travel tax to zero will attract thousands of new visitors to the city. I would like to wish all involved with the City of Culture project every success over the next year and I look forward to attending many of the events in 2014.”

Minister for Housing Jan O’Sullivan expressed her pleasure that Budget 2014 confirmed her “commitment to provide €30m per year to Limerick Regeneration between now and 2016”.

She was pleased that Labour’s plan to introduce free GP care for the under-fives had come to fruition.

And she added that “the reduction of the air travel tax to zero has the capacity to boost business at Shannon Airport”.

“The rise in prescription charges from €1.50 to €2.50, the decision to restrict eligibility to the over-70s medical card and the abolition of the €850 death grant all amount to a disgraceful attack on the elderly in our society,” he said.

“The abolition of the telephone allowance is mean and dangerous. It is taken as regular income by older people and is essentially a cut of €9.50 to their pensions every month. This is disproportionate, unfair and will threaten the security and welfare of the most vulnerable in Irish society,” Deputy O’Dea added.