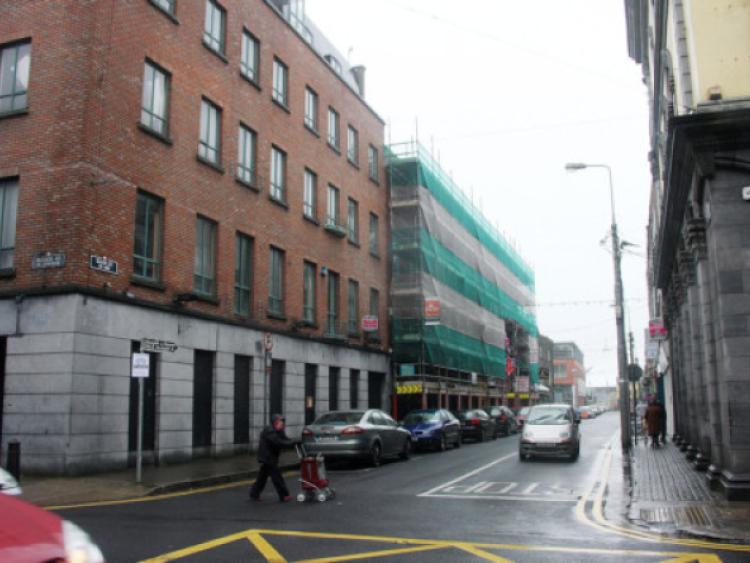 THE city’s three third-level institutions are in “favourable discussions” with City Council with a view to establishing bases in the Opera Centre site, the Leader has learnt.

THE city’s three third-level institutions are in “favourable discussions” with City Council with a view to establishing bases in the Opera Centre site, the Leader has learnt.

Mary Immaculate College, the University of Limerick and the Limerick Institute of Technology have all committed to moving to the urban area.

And on the eve of the publication of the first economic plan for the Limerick City and County area, sources have indicated that the three colleges are seeking a presence in the Patrick Street site, which will also house various departments in the new merged authority.

One thing which appears certain is there will be no retail in the empty site now, with the city’s economic director saying it is “lucky” that the proposed shopping centre for the area did not go ahead.

Economic director of Limerick City and County Council Tom Enright says the 30-year blueprint will contain proposals which will deliver thousands of jobs to the local area.

As exclusively revealed by the Limerick Leader, seven key sites in the city have been identified for immediate renewal, including the area beside the railway station, the riverside area, and Cruises Street, which has seen many closures.

The plan will see the city divided into different zones including retail, cultural, recreational and educational.

The City Council feel that before big retailers can open in the city centre, there needs to be a large office-based employer, with the potential of this sitting in Patrick Street.

Mr Enright said had the shopping centre project gone ahead, the city could have been poorer for it.

Mr Enright said the plan will look to the city in its entirety in a “holistic” manner.

“We are trying to put conditions in place which will make Limerick a very attractive place for investment. We believe a lot of the measures will not cost very much. Many key sites are in public ownership, so there is no cost to the land. If we can make land available for private sector development, it will be an attractive proposition,” he said.

As already revealed by the Limerick Leader, the council will be seeking millions of euro in terms of a low-interest loan from the European Central Bank.

To clear the way for this, a charter will be signed between all the stakeholders, including the Council, the Chamber, and the city’s educational institutions.