Jobs boost as €20m plans are announced for Foynes 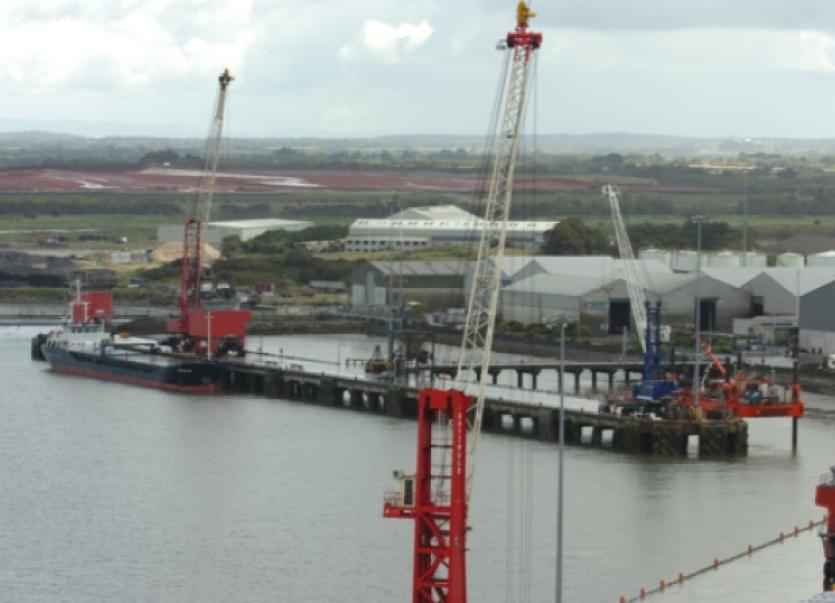 COUNTY Limerick has received a major boost following the announcement that CPL Industries is to create 142 jobs over the next 18 months.

COUNTY Limerick has received a major boost following the announcement that CPL Industries is to create 142 jobs over the next 18 months.

As revealed online by the Limerick Leader last night the jobs will created in Foynes.

This morning, the company - Europe’s leading manufacturer and wholesaler of smokeless solid fuel products for the domestic heating market - revealed its plans to build a new state of the art bio-fuel plant at the Port of Foynes.

The plant, which will cost in the region of €20m to build, will initially have a capacity of c200,000 tonnes of briquette production but will be designed with the potential to expand to over 300,000 tonnes should this be supported by market development.

The plant will employ approximately 100 people when fully operational, with 42 additional people in sales, distribution and plant maintenance.

It is estimated that 150 people will be employed in the construction of the facility, which the company hopes to have operational by 2015.

Speaking in Foynes this morning, Tim Minett, CEO of CPL Industries, said the impending ban of smoky coal was a major factor behind the decision.

“Ireland is the first country in Europe to move towards a ban on the sale of smoky coal. This is a very welcome initiative spearheaded by Minister Phil Hogan. Not only has it been widely welcomed by healthcare and environmental groups but it has also given us the impetus to take this decision,” he said.

Mr Minett said the Foynes operation may be expanded in years to come: “Our investment in Foynes is really a first phase for us in Ireland to serve the domestic market. We envisage that in the medium term we may further expand production to serve the wider European market from Foynes.”

The Minister for the Environment, Community and Local Governmentm who visited Foynes with Minister Michael Noonan this morning, has welcomed the CPL announcement.

“This jobs announcement today is proof that if you provide the right circumstances and certainty in relation to policy matters then industry will rise to the challenge and provide the cleaner alternatives. We must continue on this road of sustainability and provide jobs that are badly needed,” he said.