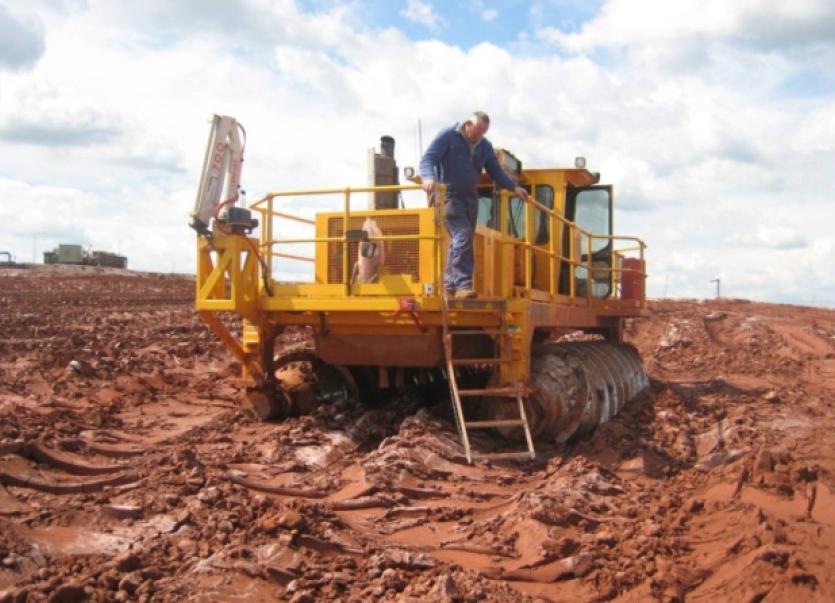 THE Cappagh Farmers Group is awaiting confirmation from the EU Petitions Committee about their visit to the Rusal Aughinish plant at the end of the month.

THE Cappagh Farmers Group is awaiting confirmation from the EU Petitions Committee about their visit to the Rusal Aughinish plant at the end of the month.

The group lodged a complaint with the Petitions Committee in 2007, arguing that the red-mud residue at the plant should be classified as hazardous waste. They also raised concerns about ground-water and emissions pollution and argued that the Environmental Protection Agency, (EPA) should not be in a position both to issue licences and to monitor licensed plants.

At the time, members of the Petitions Committee expressed concern and said they would investigate the matter as well as seeking further information from the European Commission and the Irish Government.

This week, Pat Geoghegan, spokesman for the Cappagh Farmers Group welcomed the fact that the Petitions Committee was still keeping an open mind on the matter of the red-mud waste. “We still believe the red mud should be classified as hazardous. It is an environmental disaster waiting to happen,” Mr Geoghegan said.

The European Commission also became involved in the matter but Aughinish told them that while the mud contains “corrosive” and “irritant”constituents, the levels were not such to class them as hazardous.

The European Commission wrote to Mr Geoghegan earlier this year with this information.“We have gotten documents back from the Commission and are reviewing them,” Mr Geoghegan said this week before claiming: “Their results are based on what Aughinish itself gave them.”

Mr Geoghegan believes the Commission must investigate Aughinish further. Last October, the European Commission told the European Parliament it could find no breaches of directives by Aughinish. Yet two weeks later, on October 24, the EPA issued a reviewed licence to the company.

However, it later transpired that at the time the licence was issued, Aughinish was in breach of two articles of the European Mining Waste Directive.

Specifically, there was no emergency plan in place and no, upgraded, waste management plan in place for the plant when the licence was issued.

It is understood that Aughinish has since complied with these directives.

Now, however, the Cappagh Farmers Group is also asking the European Commission to investigate whether another breach of an European directive has taken place or not.

The red-mud ponds at Aughinish are right in the middle of a Special Protected Area, Mr Geoghegan has claimed and he wants the Commission to investigate if this has led to breaches of the Habitats directive.