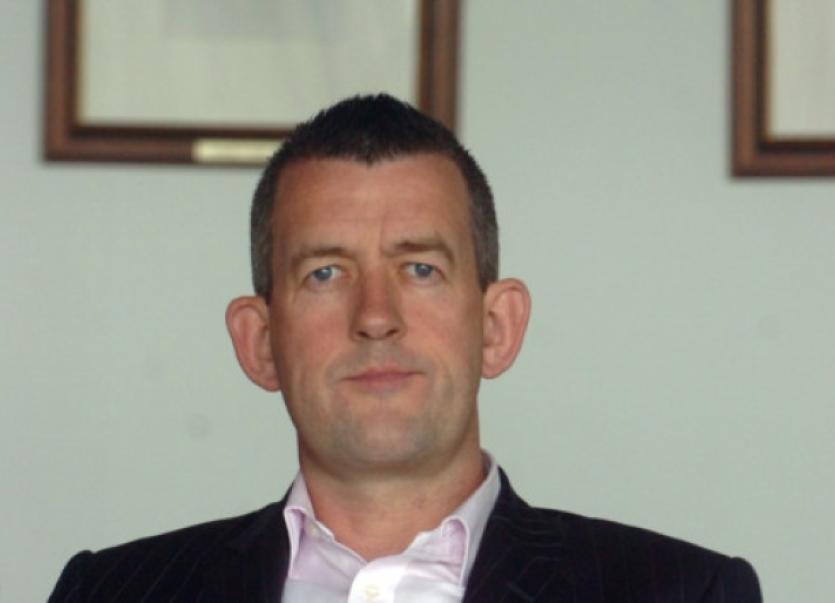 TENANTS of Limerick City Council are receiving demands from the Revenue Commissioners to pay the property tax despite being exempt from the levy according to Limerick city councillor Maurice Quinlivan.

TENANTS of Limerick City Council are receiving demands from the Revenue Commissioners to pay the property tax despite being exempt from the levy according to Limerick city councillor Maurice Quinlivan.

Councillors have also railed at the fact that homeowners living in unfinished estates - who were declared exempt from the household charge by the Department of the Environment last year - were being hit with the property tax in 2013.

“I have had a number of calls from City Council tenants who have received local property tax letters from Revenue even though tenants are not supposed to liable for this tax,” declared Cllr Quinlivan, Sinn Fein.

“This is causing huge confusion and worry to families, especially those who are struggling to exist on low incomes at present. I understand this has happened as well in other local authorities across the state. I questioned the city manager at Monday’s council meeting on the issue and he confirmed that the City Council have not provided any such information to Revenue Commissioners so it begs the question where exactly have the Revenue Commissioners got their information from.”

So soon after Revenue had been forced to apologise to pensioners for sending them tax demands where they owed no tax, the Commissioners “could have avoided this shambles by checking that their letters were accurate”, said Cllr Quinlivan. “There are even reports of children and people who are deceased receiving these bills as well,” he added.

Meanwhile, Fianna Fail’s Cllr Kieran O’Hanlon demanded to know at the council meeting why people living on unfinished estates were being asked to pay the property tax when no remedial work had been done since their development was deemed to be exempt from the household charge last year.

Residents of Drominbeg in Rhebogue, he said, had not been required to pay the household charge but were now expected to pay the property tax.

“For some miraculous reason, that (exemption) has been taken away from them. I live across the road and I haven’t seen any work carried out or anything else done that would affect the status of it and I’m wondering if the department has some divine inspiration where they have classified it as no longer exempt,” Cllr O’Hanlon said.

City manager Conn Murray told Cllr O’Hanlon that while there had been some “consultation” between the City Council and the Department of the Environment, the decision to designate estates as unfinished rested with the department.

None of the seven developments within the city boundary where residents were excused from paying the household charge is escaping the property tax. This means that property owners at Alandale Square, South Circular Road; Drominbeg; Knocklyon, Clonmacken; Griffin House, Gerald Griffin Street; Hartstonge Gate, Henry Street; Shelbourne House, North Circular Road and Waller’s Close in Roxboro will all have to fork out.

In the County Limerick suburbs, homeowners at Evanwood, Caislean Nua and Caiselean na hAbhann (all Castletroy); The Grange in Raheen and Derrynane, Kilmallock Road, all have to pay up despite escaping the household charge.

And in County Clare, it is the same story for residents in Bruachlan and Carrig Midhe in Westbury. They, along with residents of Churchfields in Clonlara, are “dismayed to learn that they are now not exempt from paying local property tax”, according to Fianna Fail’s Cllr Cathal Crowe.