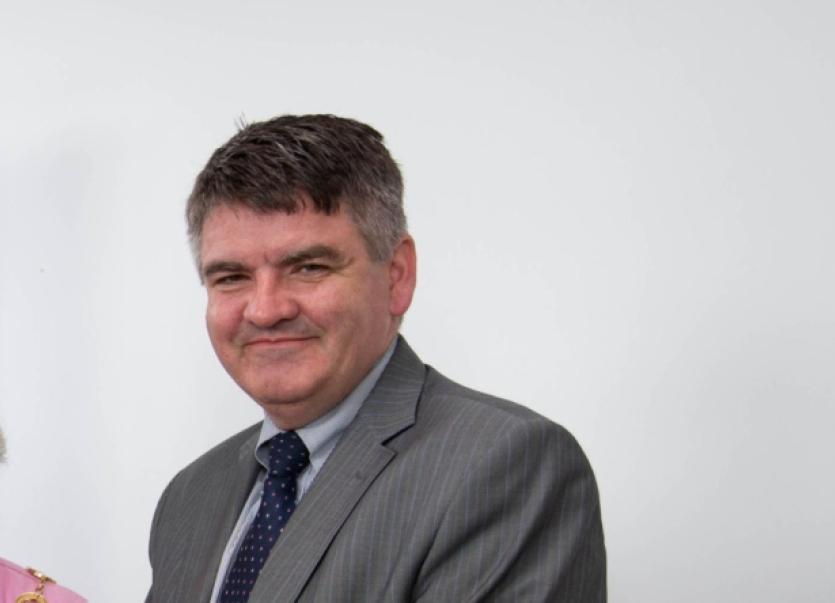 RESTORATION of year-round connectivity between Shannon and Liverpool has the potential to add 12,500 seats this year.

RESTORATION of year-round connectivity between Shannon and Liverpool has the potential to add 12,500 seats this year.

Ryanair reintroduced the route in March, initially for summer only, but has now confirmed the service will fly Wednesdays, Fridays and Sundays right through the winter.

“Ryanair’s decision to extend the service for the winter schedule is an excellent opportunity to boost tourist numbers for the quieter time of the year into this region from Liverpool and vice versa,” said Mr Pakey.

“Liverpool has the strongest Irish heritage of any English city, even ahead of London, and this, in addition to the outstanding tourism package that we have on the western half of the country, is a real plus for attracting people in for short breaks over the winter.

“It’s a two-way street as Liverpool is a great city to visit also,” Mr Pakey said, citing Merseyside’s cultural attractions and retail offering as well as Premier League fixtures being held at Anfield and Goodison Park over winter.

John Lennon Airport’s Robin Tudor stated: “Shannon serves some of the most picturesque parts of Ireland and so for passengers from northwest England to be able to enjoy the area’s unique Irish experience and hospitality year round is great news for us”.

Ryanair’s Maria Macken said the expanded service brought to five the number of its routes out of Shannon operating year-round.