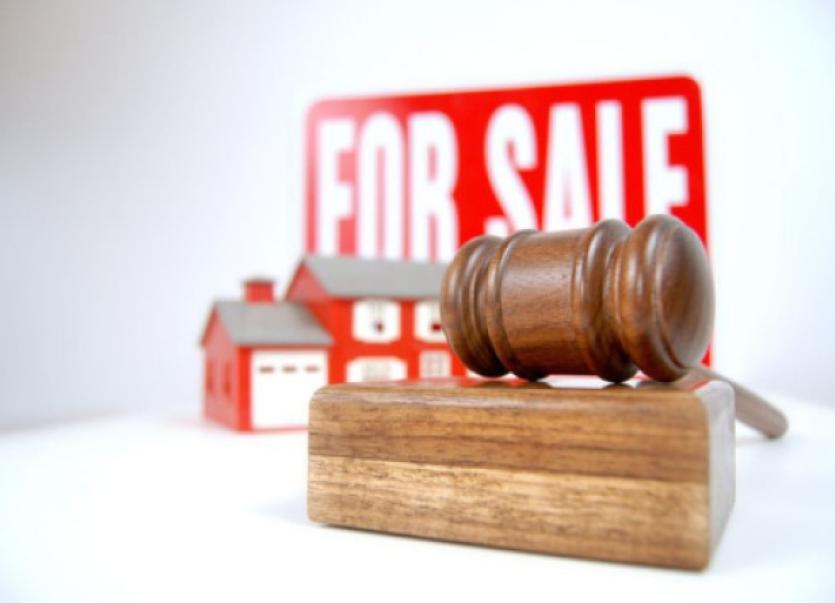 The latest report from the property website Daft.ie shows that the average house price in Limerick city now stands at just over €136,500, while in the county it’s over €153,000.

The fall in house prices in Limerick city is surpassed by the fall-off in prices in Waterford city, which witnessed close to a 15% fall in price year on year, down to nearly €110,000.

However, Leitrim, Cavan, Mayo, Roscommon, Carlow and Galway county all have higher drops in property prices.

Overall, the report shows that the drop in house prices in Limerick city amounts to 48.6% since the peak, while houses in the county have fallen by 46.2% since the boom.

The report states that asking prices in Munster early this year were 9.5% lower than last year, with an annual fall of 15.9% in early 2012. This is the slowest rate of price falls since mid-2008.

The final figures on the number of transactions in Munster in 2012 indicate annual growth in transactions of 26% on 2011 levels and up 16% on 2010 levels.

Asking prices in Dublin in the first quarter of this year were up 0.5% on a year previously - the first time since early 2007 that asking prices increased in a twelve-month period. For the country as a whole, the annual rate of falls in asking prices eased to 6.6%, down from 15% a year ago. Prices are on average 54.7% below their peak in 2007.

However, economists have pointed out that “the small annual increase in asking prices in Dublin is not seen in other cities”.