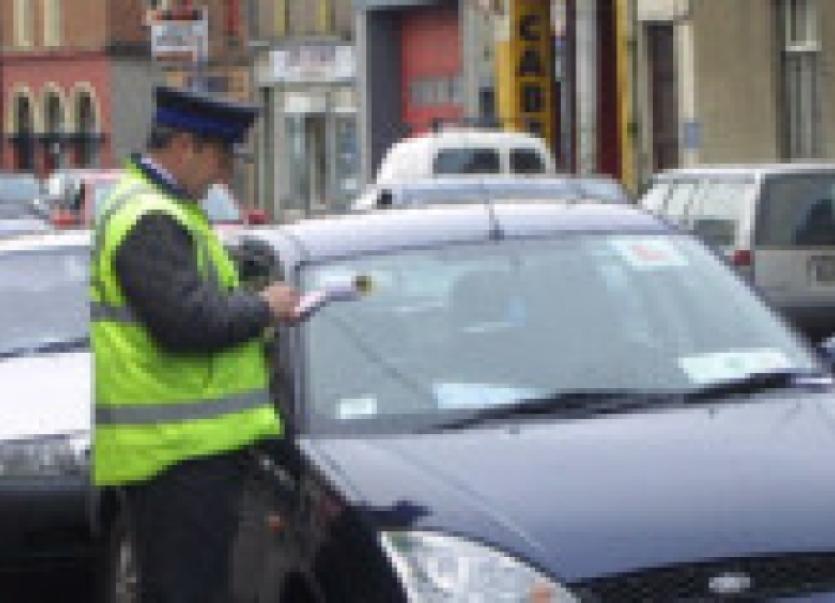 PARKING revenue to Limerick City Council decreased every year between 2007 and 2010, new figures released by the Minister for the Environment Phil Hogan show.

PARKING revenue to Limerick City Council decreased every year between 2007 and 2010, new figures released by the Minister for the Environment Phil Hogan show.

The data, released following a parliamentary question from Fine Gael’s Deputy Heather Humphreys, shows that Limerick collects less in parking charges and fines than any of the five cities.

While the city councils in Cork and Dublin understandably collect multiples of the parking fees brought in by Limerick City Council, Galway City Council collects over twice as much revenue and Waterford city overtook Limerick in terms of parking fees in 2008.

In the latter year, Galway City Council collected €4.57 million in parking revenue while the figure for Waterford in 2010 was €2.76 million.

It remains to be seen how the decision of Limerick City Council to hire six extra traffic wardens during 2013 will impact on revenues. This will bring the total number of personnel issuing tickets in the city from four back up to 10.

The figures released by Minister Hogan also show that parking revenue collected by Limerick County Council has also been on a downward curve every year since 2006. The €44,000 collected in the county in 2010 compares to a figure of €66,000 in 2006.