‘Aldi store would be nail in coffin for Limerick city’ 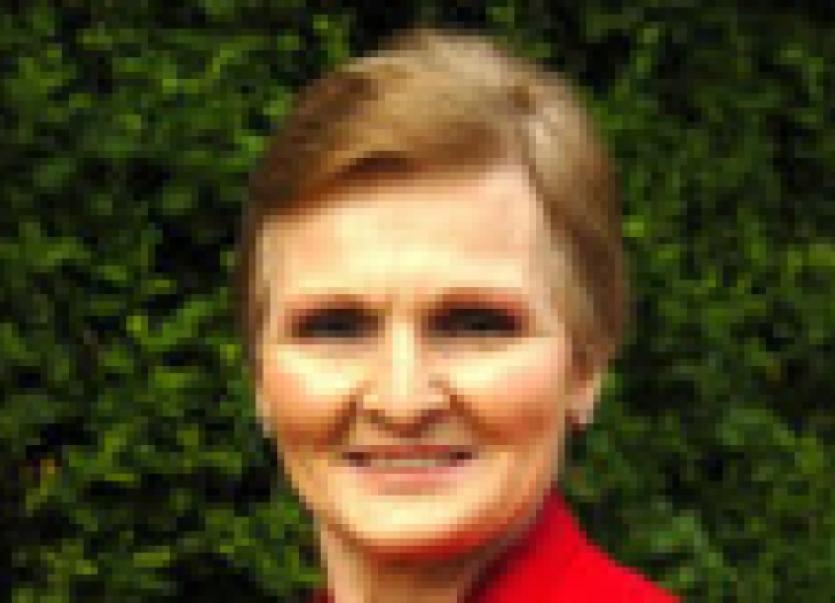 GIVING the green light for a large scale store such as Aldi in the Raheen/Dooradoyle area would be akin to putting the final nail in the coffin for the city centre, according to Cllr Rose Brennan.

GIVING the green light for a large scale store such as Aldi in the Raheen/Dooradoyle area would be akin to putting the final nail in the coffin for the city centre, according to Cllr Rose Brennan.

The Fine Gael councillor was speaking at an Adare local area meeting this week where the issue of a new Aldi store for the southern environs was discussed as part of an item on the agenda entitled ‘a proposed variation to Southern Environs LAP: Consider submitting motion to full council meeting’.

The meeting heard that Cllr Richie Butler had put the item on the agenda but was unable to attend. While the exact wording of the motion was not before the meeting, senior planner at Limerick County Council Gerry Sheeran said that it concerned the cap on neighbourhood centres being lifted from 900 square metres to 1400sqm. It is up to the councillors to decide whether the proposed change goes on public display.

The meeting heard that the proposal had come before the full council late last year and had been rejected. If a motion before the council is defeated, it can be brought forward again six months later.

“The management advice was that it would have a negative impact on neighbourhood centres,” said Mr Sheeran.

“We also had a letter from the city council who are entitled to comment as we are all part of the one retail strategy, saying it would also have a negative effect on other centres including the city centre.”

Cllr Rose Brennan voiced her strong opposition to the proposal.

“The city centre, as far as I’m concerned, is practically dead and we are really trying to put the final nail in the coffin if we are to allow any development of that kind out here in the suburbs,” commented the Adare-based councillor. “They talk about the doughnut effect.  We are the one authority now and we are trying to build up our city. There is no way I would ever support this,” she added.

Cllr Tomas Hannon said he was in favour of the proposed change going on public display to afford the people of Raheen and Dooradoyle the opportunity to decide. “The residents of Raheen/Dooradoyle, which is a huge area, should be given the choice whether they want an Aldi facility in their area. There is one in Castletroy and Childers Road. We have a fast growing area in Raheen, Dooradoyle and Mungret,” Cllr Hannon told the Leader.

Last June, Aldi made a presentation to the Adare area councillors, asking that the county development plan and the local area plan be modified to allow a shop floor space of more than 900sqm metres. Aldi wanted this to be increased to 1400sqm.

At Monday’s meeting, Cllr Brennan asked if people have vested interests in the matter and noted that Cllr James Collins had excused himself from the meeting while the item was being discussed, as he had done in the past.

After the meeting, Cllr Collins said: “Because my business and property is in one of a number of neighbourhood centres that may be subject to that agenda item, I excused myself.”

Cllr Tomas Hannon proposed the motion go before the full council. This was seconded by Cllr Leo Walsh.