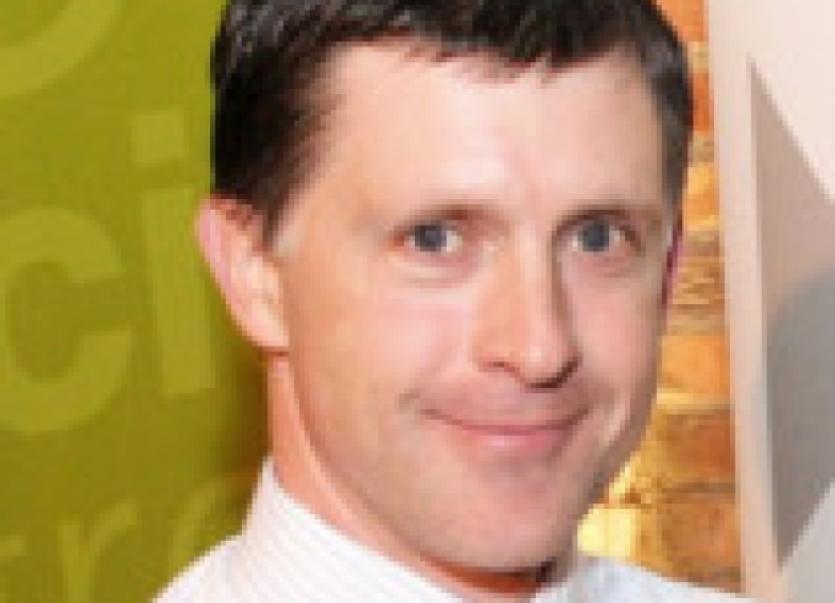 A NEW survey about how Twitter is used in Ireland has found that two Limerick men were ahead of the pack in signing up to the platform, which has since revolutionised how information is shared worldwide.

A NEW survey about how Twitter is used in Ireland has found that two Limerick men were ahead of the pack in signing up to the platform, which has since revolutionised how information is shared worldwide.

The survey by social media and technology website, The Sociable, has found that Knockaderry entrepreneur James Corbett was the first person in Ireland to register on Twitter, way back on October 23, 2006. He is joined in the ranks of Ireland’s longest-serving twitterati by Newcastle West solicitor, Rossa McMahon, who is at number seven on the list, having registered on November 13, 2006.

According to the survey, rugby player Paul O’Connell is the most followed Limerick person on Twitter, with 84,775 followers. His figure is a slightly smaller tally than the most followed Irish person in the world, Niall Horan of the boyband One Direction, who has over 10,230,000 followers.

Mr Corbett, who tweets under the handle @eirepreneur, is the co-founder of Mission V, a not-for-profit company developing tools for game-based virtual learning.

He said that when he first signed up to Twitter, he had an inkling that it would be able to take online interaction to a new level.

“Back then I’d been blogging for about five years, and there were always certain frustrations to it. Some things were always very difficult – commenting, sharing. It was fairly obvious that something like Twitter was going to solve them”.

Mr McMahon, who tweets under @rossamcmahon and works at the Newcastle West law firm founded by his late father, Patrick G McMahon Solicitors, traced his decision to sign up back to his days practicing in Dublin.

“I didn’t really know what it was. I remember I signed up, and I didn’t really use it for a year. I was working for a firm in Dublin at the time, and there was a push to get people using these platforms, so that we could turn around and show potential clients.

“Even knowing what it was when meeting people, and showing you understood these things, they were impressed.”