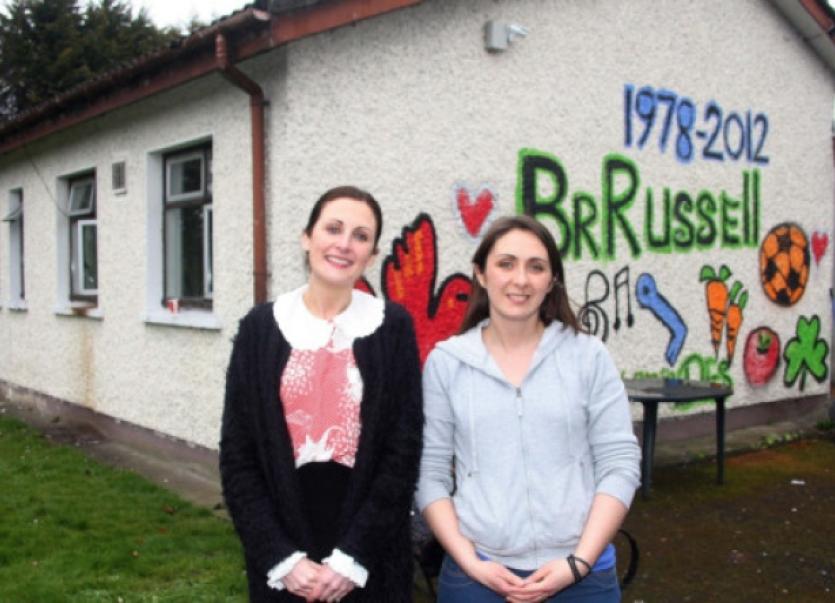 FORTY construction jobs will be created in Limerick over the next 18 months, as the Brother Stephen Russell House is set to be demolished and replaced by a new €4m centre.

FORTY construction jobs will be created in Limerick over the next 18 months, as the Brother Stephen Russell House is set to be demolished and replaced by a new €4m centre.

Br Russell House on Mulgrave Street in Limerick has been providing care for homeless men in the city for more than three decades, but with demand for homeless accommodation rising in recent years, the service exceeded capacity on a regular basis and the building is no longer fit for purpose.

The house has been run and managed by Novas Initiatives since 2005, who received €1.75m from millionaire philanthropist J.P. McManus’ golf classic to help with the costs of the new development.

The project will see a total rebuild, renewal and redesign of the existing premises. The present facility has been described as “substandard and unsuitable to the requirements of its residents”.

“There now exists a myriad of issues among clients including mental health issues, physical disabilities, alcohol and substance misuse, experience of physical violence, extreme poverty and family breakdown. The new build will cater for the physical needs of all residents,” they stated.

The existing dormitory style accommodation will be replaced with single, ensuite rooms and communal living areas. Many of the residents of Brother Russell have been living there for more than two decades and Mr Goulding believes that they “deserve to have a room they can call their own.”

The new facility, which will comprise of 33 units of dedicated long-term supported accommodation, is in adherence with the guidelines of best practice in the recent homeless policy statement issued by Minister O’Sullivan.

Manager of the Brother Russell House, Eugene Toner, said that “the new building will enhance rather than detract from the care provided to residents” and will provide them “more choices about their own lives”.

Novas Initiatives was established in Ireland in 2002, and is funded by the HSE and the Department of Environment.