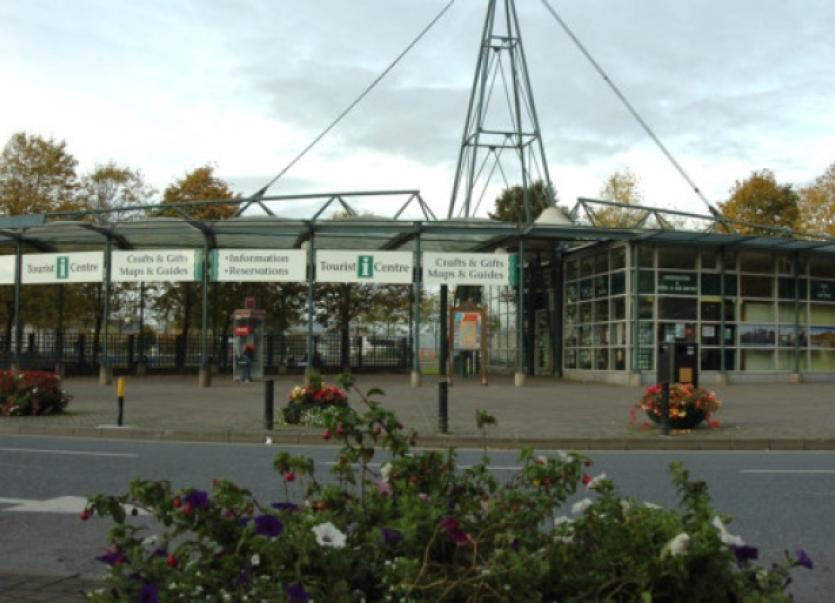 CITY councillors and businessmen have called for the relocation of the tourist office at Arthur’s Quay.

CITY councillors and businessmen have called for the relocation of the tourist office at Arthur’s Quay.

They want the office to be moved into a more central location, such as O’Connell Street, once it is pedestrianised.

Council bosses say they will look at doing this, in conjunction with Failte Ireland.

If it did happen, it would mean the tourist office would move back to a street it occupied previously.

Speaking at the transport committee meeting, Labour’s southside councillor Joe Leddin said: “The tourist office needs to be relocated in the heart of the city. With the ongoing public realm works taking place, the tourist office should be moved.”

He also said the office should perform a variety of functions to support tourists visiting Limerick.

“It should be more than just an office. That office can do a myriad of tasks in terms of assistance and information. It’s location in the city is important,” he added.

His call was supported by Tony Brazil, the proprietor of Limerick Travel.

“I support Joe Leddin’s idea to have a more central facility. I have spoken to people in economics about this with a view to getting this, and I would be hopeful it would happen shortly,” said Mr Brazil, who sits on the transport committee as a sectoral interest.

“This should be one of our strategies for the coming year. If we revisit the pedestrianisation of O’Connell Street, then the tourist office should be slap-bang in the centre of it,” she told the meeting.

But transport consultant James Nix, who also sits on the committee as a sectoral interest, warned that the city should not take its eyes off the park.

He stressed Arthur’s Quay park is still important, “and I do not think Failte Ireland want to be in a situation where it has no use for the site.”

Director of services, transport, Paul Crowe, confirmed discussions are to take place with Failte Ireland on the site.

The current tourist office was opened more than 20 years ago in Arthur’s Quay, following the site’s redevelopment.