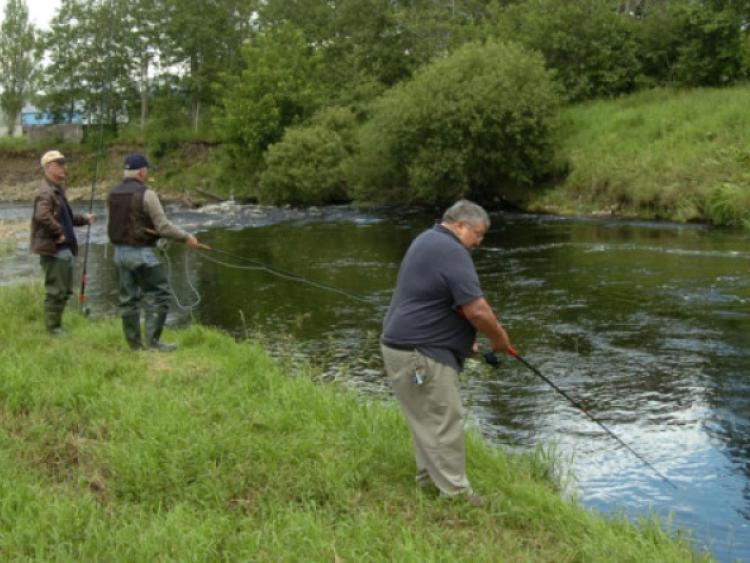 A DECISION to ban fishing on the River Feale from the end of July this year has been heralded as a vital step towards restoring depleted fish stocks on the embattled river.

A DECISION to ban fishing on the River Feale from the end of July this year has been heralded as a vital step towards restoring depleted fish stocks on the embattled river.

The move to ban net fishing in the month of August, which leads into the start of the spawning season, has been welcomed by local anglers who have blamed net fishermen of accelerating a collapse in salmon stocks on the Feale, which have fallen by over 10,000 in six years.

The decision to end licensed fishing on the Feale on July 31 has been made by the Department of Communications, Energy and Natural Resources following consultation with fishing groups and other local stakeholders, such as Inland Fisheries Ireland (IFI), in a bid to tackle the collapse in salmon stocks, which have reached a record low.

Brendan Danaher of the Mountcollins-Brosna Anglers Association said that net fishing has decimated salmon numbers on the Feale and Cashen rivers, and a decision to enforce an August ban will encourage anglers to accept other restrictions.

“I believe, if there is to be a viable angling industry on the Feale, netting and the Estuary are incompatible.

“If they’re bringing in new bylaws, they must have the goodwill of anglers. All of us in the clubs know that the river is in trouble. But if August netting is taken off the table for the next few years, then that would be a show of goodwill”.

Last month Minister of State with responsibility for fisheries, Fergus O’Dowd, outlined new fishing restrictions that have been proposed for the Feale after salmon numbers for 2012 failed to meet a conservation quota.

Among the planned restrictions, which are to be enforced via new bylaws, anglers will be restricted to a maximum of one caught fish per person per day, with a maximum of three fish in total until the end of the fishing season. A total permitted catch of 1,992 salmon on the Feale this year was also announced, with no decision yet on how this will be split between anglers and net fishermen.

However anglers have pushed for tougher restrictions on net fishermen, citing figures that in 2012 eight net fishermen on the Feale and Cashen caught a total of 787 salmon between them, more than all 600 local anglers put together.

Inland Fisheries Ireland could not be reached for comment by the time of going to press.