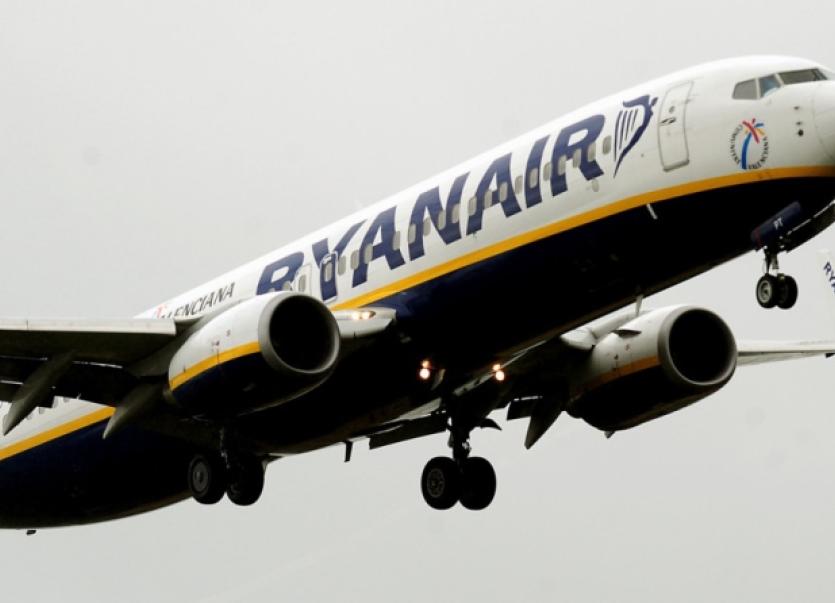 BOXING fans hoping to travel to Britain to see Andy Lee take on Billy Joe Saunders will have to spend hundreds of euro on flights and accommodation.

BOXING fans hoping to travel to Britain to see Andy Lee take on Billy Joe Saunders will have to spend hundreds of euro on flights and accommodation.

Rather than a short journey to Thomond Park on the northside, the world title defence will take place in the Manchester Arena on October 10.

But with flights starting to rise from an initial €59.98 return from Shannon (departing on the Saturday morning and returning on Sunday night) – and Manchester city centre hotel rooms already well into three figures, it is not going to be cheap.

Ryanair says it has noticed a “definite increase in searches” from customers in Limerick for its services between Shannon, Dublin and Manchester.

It said it will “continue to monitor demand on these routes” before deciding whether to add extra capacity.

Prices of flights between Dublin and Manchester had risen to on average €113.98 on Ryanair by Friday, two days after the fight was sensationally switched – while flights on Aer Lingus had reached €133.98.

Meanwhile, with the England v Uruguay Rugby World Cup game taking place at the Etihad Stadium on the same day as Lee’s bout, hotel rates were already higher than normal.

A search on www.booking.com reveals a room for two in Manchester city centre is currently £269, approximately €376.

Meanwhile, fans who bought tickets for Lee’s original fight in Thomond Park on September 19 are being advised to contact Ticketmaster for a refund at 0818 903001.

Those who bought tickets at the city’s Ticketmaster desk in Gleeson’s Sports Scene in William Street can return to the store with their tickets to claim a refund.