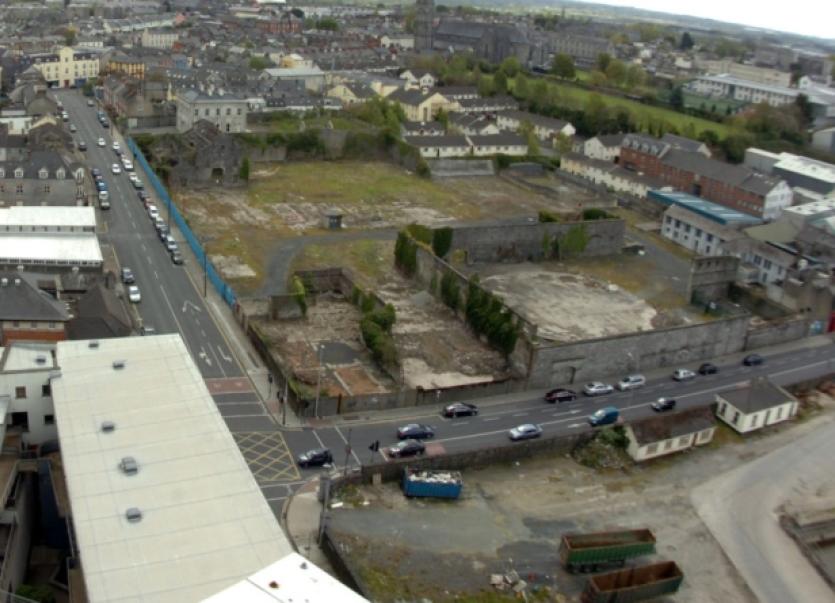 MULTI-MILLION euro works to restore a massive patch of land in Limerick city to full use after 50 years are under way.

MULTI-MILLION euro works to restore a massive patch of land in Limerick city to full use after 50 years are under way.

The former gasworks site has been sealed off and out of use since the 1960s when production ground to a halt. But a €10m, two-year cleaning project is expected to ensure the land is again safe, and ready to be developed on.

The move has been welcomed by local councillor James Collins who said Limerick’s docklands are becoming more and more “strategic” in the ongoing development of the city centre.

A spokesperson for Gas Networks Ireland - which bought the site from the Shannon Foynes Port Company - said an internationally recognised ‘pump and treat’ process is to get under way soon to make the site clean again.

This process will take up to two years, with the site fit for general use again afterwards.

Cllr Collins hopes that the council, or a private developer, will examine the site, especially in light of the local authority’s purchase of the old Cleeve’s site on the opposite side of the Shannon.

“I would hope the site can be put to a more productive use for the city,” said Cllr Collins. “It is a very strategic site down by the docks.

“The site is right there in the mix with a lot of the developments being driven by the City Council, and I am sure developers will be quick to spot an opportunity once the site is suitable for development.”

Cllr Collins added his hope that the stone-cut building which was the energy-generating station for the gasworks site, would be retained under any plans put forward.