Rents rise to €718 a month in Limerick city 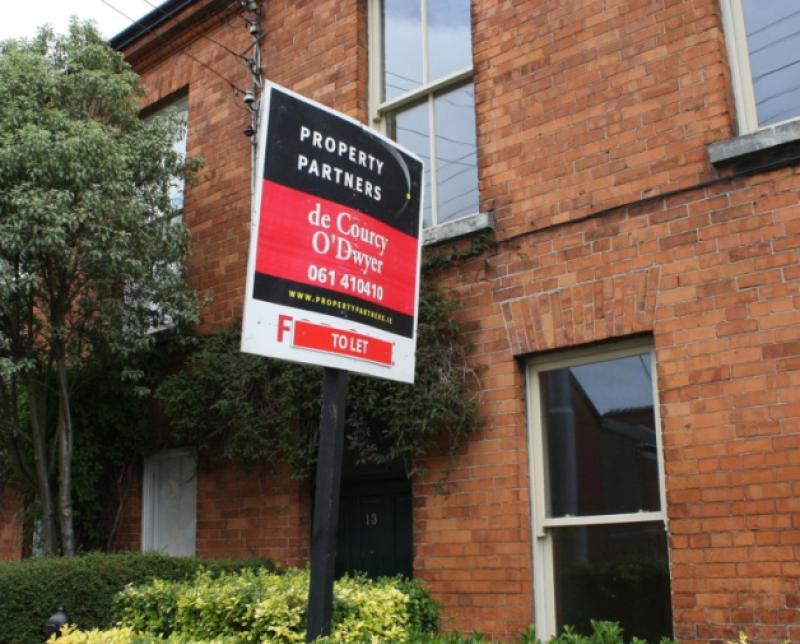 RENTS in Limerick city have risen by 8.9% in the last year, climbing to €718, according to a new report.

RENTS in Limerick city have risen by 8.9% in the last year, climbing to €718, according to a new report.

The latest report from the property website Daft.ie shows that rents across Limerick and most of the country are continuing to rise.

In county Limerick rents were on average 5.5% higher in the second quarter of 2015 than a year previously. The average advertised rent is now €619, up 10% from their lowest point in 2013.

However, rents in Limerick city are still about €100-€150 less a month than in Cork, Galway, and some €600 less than rents in Dublin - welcome news for those accepting college places in Limerick this week.

In Munster, rents rose by an average of 6.4% in the year to March 2015, compared to a rise of 5.1% a year previously. Year-on-year inflation in rents eased back slightly between March and June but remains high at 8.6% nationwide, according to the latest quarterly rental report.

Ronan Lyons, economist at Trinity College Dublin and author of the report, said as students prepare for entering higher education, or returning from the summer break, they will find conditions “every bit as tight as a year ago in Dublin – and in some places in the country even tighter.

“This reflects a continuing lack of construction at a time when the population is growing,” he said.

“In addition to addressing high construction costs, which are impeding all forms of supply, policy-makers also need to examine whether accommodation specifically designed for students suffers from additional barriers to supply,” said Mr Lyons.