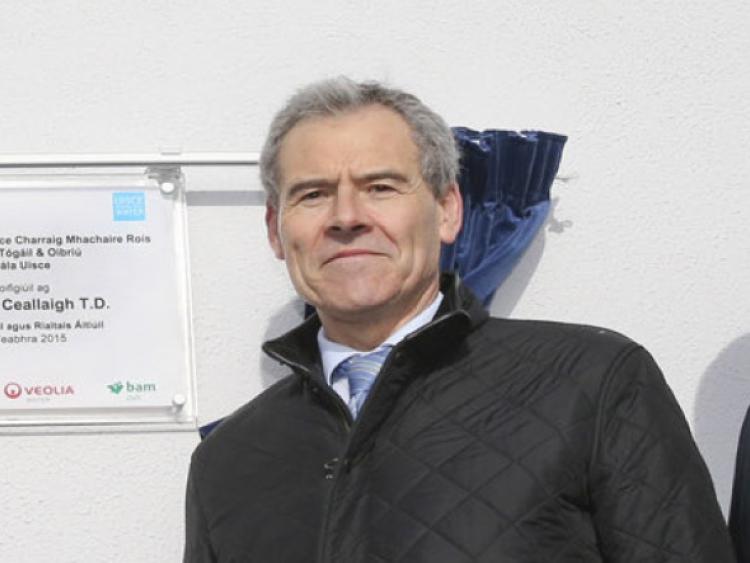 IRISH Water has defended controversial proposals to begin adding small amounts of Orthophosphate to the public water supply in Limerick city from the end of next month.

IRISH Water has defended controversial proposals to begin adding small amounts of Orthophosphate to the public water supply in Limerick city from the end of next month.

The State-owned utility says the measure will result in the city becoming the first urban area in the country to have a lead-free pipe network by the end of next year.

Speaking this Wednesday, Jerry Grant, head of assets for Irish Water, said Orthophosphate is effective in putting a coating inside lead pipes and reducing the lead levels in water.

Ahead of a public demonstration against the proposals this Saturday, Mr Grant insisted that adding the chemical to the public water supply will not pose a risk to human health.

“This is a common additive in all processed foods - for example a pint of beer will have 150 times more phosphorus in it than we would have in drinking water treated fully,” he told Joe Nash on Live 95FM’s Limerick Today programme.

Mr Grant added that Limerick has been selected at the location for the pilot scheme because, unlike other parts of the country, the Shannon Estuary “is not sensitive to phosphorus in any particular way in terms of algae”.

On Saturday afternoon the Right2Water campaign will stage a protest at Arthur’s Quay Park.

“The people of Limerick want lead removed from the water supply, not for Orthophosphate to be introduced in its place. Irish Water are putting a plaster onto a broken limb, this is just a quick fix which could create more problems than it solves. The people of Limerick want and deserve clean water coming from their taps, and for this water to be free,” said Sinn Fein councillor Séighin Ó Ceallaigh.

However, Jerry Grant says it’s an important initiative given the number of houses in Limerick which have high levels of lead in their water supply.

“If we were persuaded by a huge outcry not to do it in Limerick then of course we wouldn’t do it, it simply would not happen,” he said.

“But the bottom line is then you will have at least 5,000 households and possibly more in Limerick city that will continue to have a lead problem in their drinking water because they will have lead in their system,” he added.

If the dosing starts next month, it is likely to be early next year before he effects become apparent.