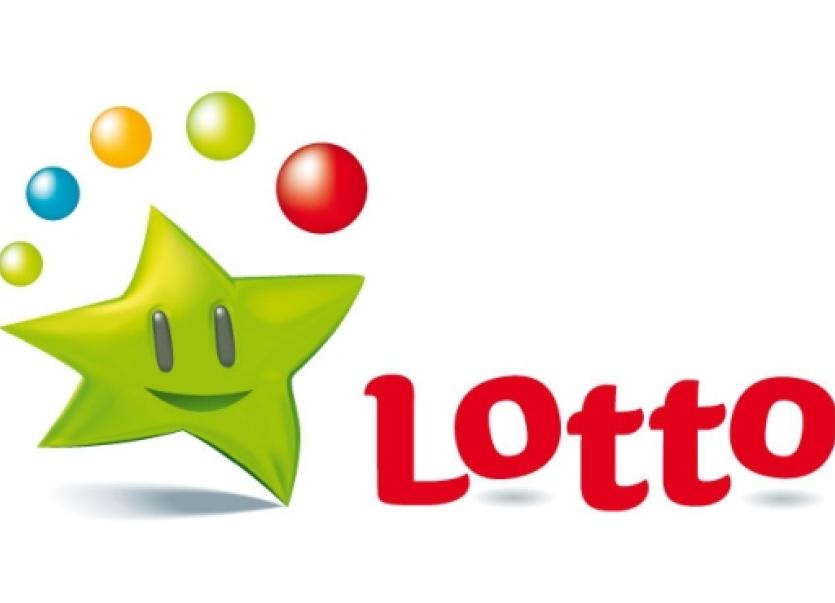 SALES of lottery tickets in Limerick will drop off until the jackpots get higher when the changes come in next month.

SALES of lottery tickets in Limerick will drop off until the jackpots get higher when the changes come in next month.

That’s according to two retailers in the city, who were reacting to the decision to make changes to the draw.

From September 3, a new Lotto matrix will be in place, which will see two numbers added to the draw, meaning players will have to choose from 47 numbers as opposed to 45.

However, the chances of winning smaller prizes will increase.

Shane Gleeson, who runs Spar in Catherine Street said: “A lot of people are saying they are going to pull back from the Lotto, that they won’t spend as much money. But that is not my experience in reality. What I have seen is whenever there is a big rollover, the sales of the Lotto go mad – they can double easily. In reality, it will probably fall back for the first two to three months, but as the jackpots build up, I think the actual sales of the lotto will increase dramatically.”

Mr Gleeson said the sale of lottery tickets is a “very important driver of business” to his store.

He said: “Virtually nobody would come in and just buy a lotto ticket. The vast majority would buy something else too.”

But Frank Garrard, who works in Bobby Byrne’s shop, believes the importance of lottery sales to business can be over-rated.

“It brings in a certain amount. But the margins are ridiculous. It is not a high-profit item,” he told the Limerick Leader.

He agrees that people will hold back on buying lottery tickets until the jackpot gets higher - particularly those using quickpicks.

“Most of the reaction [to the changes] has been negative. People are telling me it will have gone too dear, and people will start going to the bookies to do their numbers - particularly those who put the same numbers on,” he claimed, “It will make a difference. I know in the UK, they doubled the price, and I have friends over there who stopped doing it.”

Clarina man Vincent Jennings, who heads the Convenience Stores and Newsagents Association, said there must be an advertising campaign to ensure consumers are aware of the benefits of the changed matrix.

He does not think it will reduce demand for tickets, asking: “If you thought you had an 8.5m to one chance of winning something, and this then becomes a ten million chance, is that really going to put anybody off?”.

The last lottery draw with six numbers on a line takes place on Wednesday, September 2.