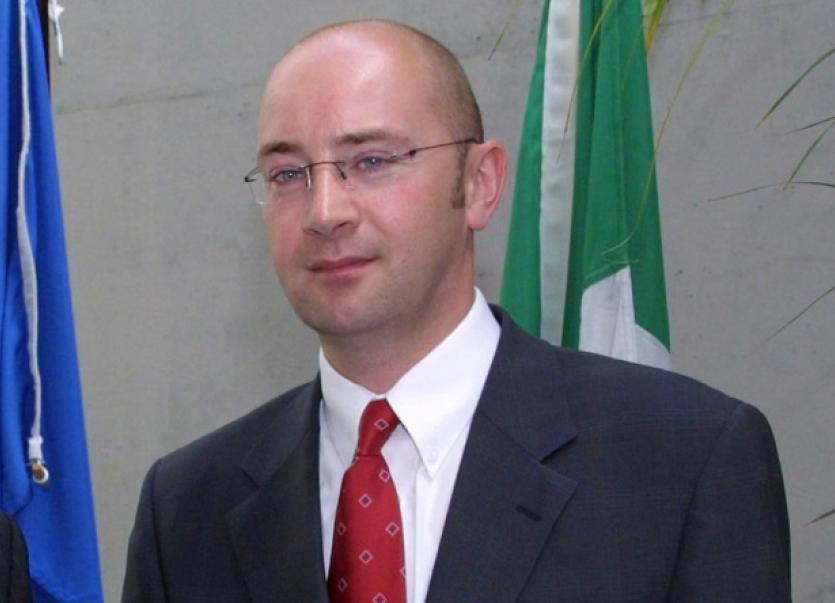 THERE is a severe shortage of houses for rent in Newcastle West, a number of the town’s estate agents have confirmed.

THERE is a severe shortage of houses for rent in Newcastle West, a number of the town’s estate agents have confirmed.

And, although rents have remained relatively low and unchanged for a number of years, they have also warned that this situation is not likely to remain.

“Everybody is looking for rental properties,” estate agent Michael Collins told the Limerick Leader this week. People moving back from abroad, young couples setting up home and people starting work are all among those seeking houses to rent. But, he said said:“The stock isn’t there.”

“We have a steady flow of people looking to rent and we don’t have sufficient houses to meet the demand,” estate agent Pat O’Donovan agreed.

“For the last year or so, houses for rent are like hen’s teeth,” fellow estate agent Ann Liston confirmed. “With the slow-down in the economy, an awful lot of people are making the decision to rent.”

“The 20% deposit (for a mortgage) has also had a bearing. It is taking people that bit longer to get their deposit together.,” she said.

Rents during the boom years in Newcastle West were running at approximately €700 a month. Now that is more likely to be in the €480-€550 price range.

But the estate agents expect that rents are likely to increase as landlords look to recoup increased costs such as property tax and water tax,

The shortage of new houses coming up for sale has also exacerbated the rental situation.

The houses that were “really, really reasonable were snapped up”, Ms Liston observed.

“We would have good clients looking for houses,” she said, explaining that there is a market there for one-offs or good semi-detached houses priced over €200,000.

“But many people who bought in the boom are still in negative equity and don’t want to sell,” she added.

However, prices for some houses have gone up by anything up to to 25% in the last couple of years, Mr O’Donovan said.

But for the most part, he stressed, these are town houses that were selling at rock-bottom prices. ”You couldn’t give them away in 2011/2012,” he said.

But Ms Liston pointed out: “In terms of price increases, Dublin is a different world. Going back a few years when the national average was supposed to be €300,000, you would have bought a mansion in Newcastle West for that.Once you pass Croagh, the prices fall..”

But while rental homes are in strong demand, the demand for commercial premises “hasn’t change a whole lot” according to Mr O’Donovan. However, he added, there had been “a small pick-up” citing four new openings or imminent openings in the town.

A report published earlier this week suggested that rents were rising at a rate of 17 times that of normal inflation. That same report suggested that house prices in Limerick had risen by some 9%.