Limerick mayor to be wants a cap on CAP payments 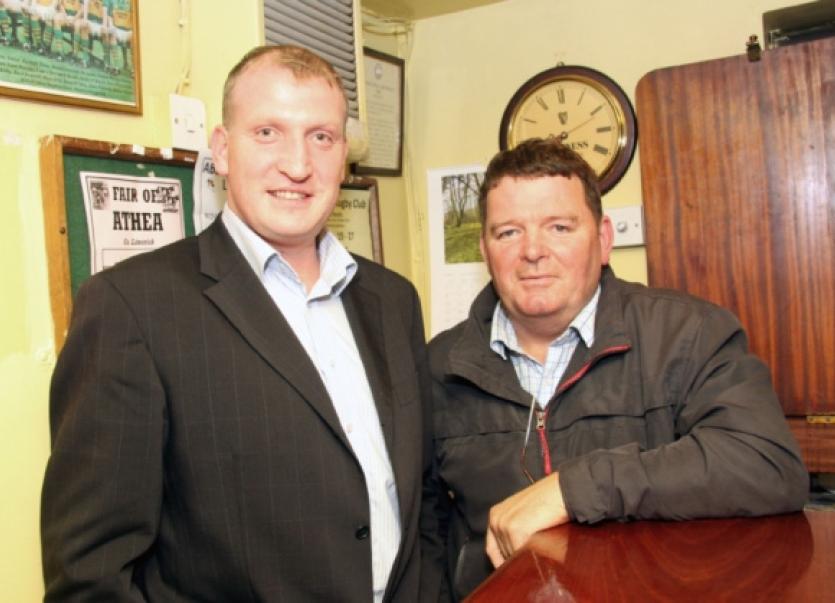 THE MAYOR in waiting of Limerick City and County Council, Liam Galvin, has attacked his own Government party and minister over how Single Farm Payments are allocated.

THE MAYOR in waiting of Limerick City and County Council, Liam Galvin, has attacked his own Government party and minister over how Single Farm Payments are allocated.

For the first time the amount given to every farmer in the country was published on the Department of Agriculture at the weekend to comply with EU regulations. The database is searchable by name and county.

In a surprise to many due to the county’s strong agricultural roots, Limerick was only the eight highest with €51.2m. Cork received over three times that with €164.2m.

“It angers me and frustrates me to see the top earners of the Single Farm Payment getting up to €370,000. Something has to be done. I am disappointed that our own Government and our own minister - and I am going to say it straight out - is allowing this to happen.

“I am saying this sincerely - if you look at the figures and go down through the top ten every acre of that ground is good land.

“Then you come back here to west Limerick and parts of east Limerick where our land is very, very marginal and compare it. There is something very, very wrong and I’m furious. This needs to be reviewed,” said Cllr Galvin, who is a beef farmer in Ballaugh, Abbeyfeale and is set to be the next Mayor of Limerick City and County.

“I cannot as a Fine Gael public representative stand over giving a farmer €300,000 on good land and some farmers on the breadline getting a measly two, three or four thousand. Let’s be fair and put a cap on it.

Cllr Galvin says farmers give tax returns at the end of every year that tell the story.

“There would be nothing wrong with giving a farmer €50,000 and redistributing the figures above the €50,000 mark to the farmers on disadvantaged ground and in hen harrier designated land where the farmers are restricted from farming.

“The people I represent in west Limerick and east Limerick and farmers in general - I don’t think there are too many farmers out there who would object to what I am after saying.

“This needs to be capped. It is wrong that any minister can stand over giving a farmer almost €370,000. It is absolutely outlandish. There are farmers in dire straits and it is hard to stand up and justify that in front of them,” said Cllr Galvin.