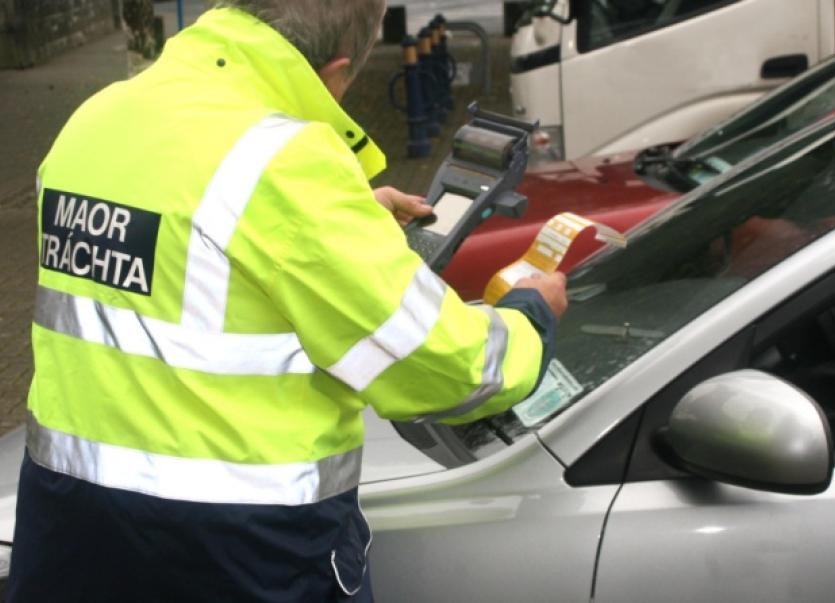 LIMERICK City and County Council is planning to expand disc parking out into the city’s suburbs, it has emerged.

LIMERICK City and County Council is planning to expand disc parking out into the city’s suburbs, it has emerged.

Councillors have been told of plans to introduce paid disc parking in the areas of Castletroy and Annacotty. The council has said this is a bid to stop people parking their cars in the area and travelling on long-distance coaches.

The move - which was revealed at this week’s meeting of the travel and transportation committee - comes after lobbying from businesses and residents.

Transport committee chairman, Sinn Fein councillor Maurice Quinlivan said: “This is being done for the right reasons. It is not to raise revenues. It is to let residents park outside their own houses, and help businesses.”

Is is not known whether the move will see an increase in traffic wardens.

Regular coach services run between UL and Annacotty bound for Kildare Village and Dublin. Many councillors say their constituents have encountered problems because of people departing on early coaches and leaving their cars all day.

“People park in front of the resident’s houses in Castletroy and Annacotty. Many are then taking the bus to Dublin. It is a major problem in the Annacotty area in particular, and this is an attempt to deal with it,” said Cllr Quinlivan.

The plans to extend disc parking will be discussed in greater detail at Monday’s upcoming metropolitan district meeting, before being put out to public consultation to allow the public to have their say.

It is believed to be only the second time disc parking has been considered for us outside the city centre.

Woodview Park near Caherdavin became a disc parking zone after complaints from residents that LIT students were using spaces outside people’s houses.