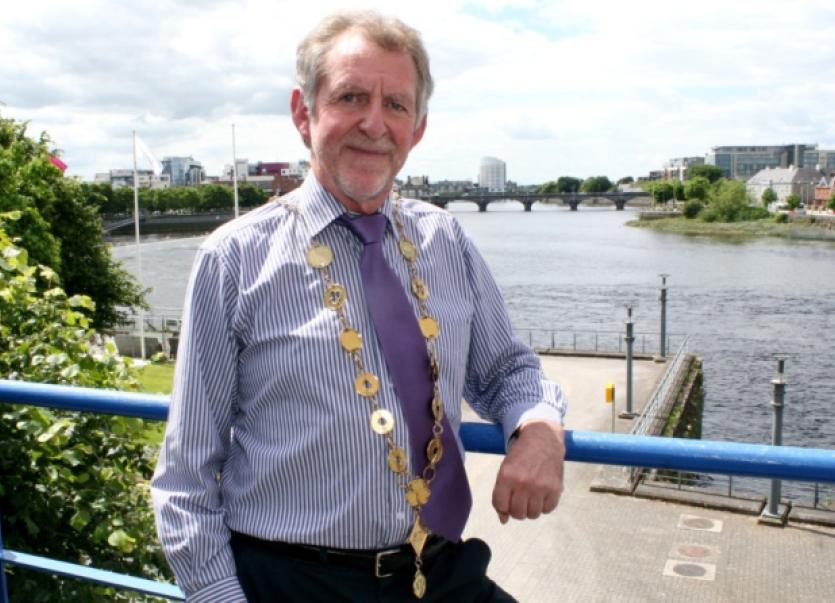 “A FLYING squad of traffic wardens” is needed to patrol and penalise people parking their cars in certain suburban areas, the outgoing Metropolitan Mayor of Limerick has said.

“A FLYING squad of traffic wardens” is needed to patrol and penalise people parking their cars in certain suburban areas, the outgoing Metropolitan Mayor of Limerick has said.

Commenting on the announcement that Limerick City and County Council is to expand disc parking into the city suburbs, Mayor Michael Sheahan of Fine Gael said there is “uncontrolled parking in certain pressure points in the suburbs, that has to be policed and patrolled”.

Councillors were this week told of plans to introduce paid disc parking in Castletroy and Annacotty, which will most likely be introduced in the autumn or winter period, initially in commercial areas, and then expanding to certain residential areas.

The council has said this is a bid to stop people parking and leaving their cars in the area before travelling on long-distance coaches.

The move - which was revealed at this week’s meeting of the travel and transportation committee - comes after lobbying from businesses and residents.

Mayor Sheahan said the move is completely warranted and has the full backing of councillors in the affected areas.

“Whole communities are suffering by outside people coming into Annacotty, Milford Grange and College Court in Castletroy in particular. It’s fine to bring in the law but they have to be policed and patrolled, even if it means a flying squad of traffic wardens coming out to patrol the suburbs and penalise people it will be very worthwhile.”

Transport committee chairman, Sinn Fein councillor Maurice Quinlivan said: “This is being done for the right reasons. It is not to raise revenues. It is to let residents park outside their own houses, and help businesses.”

Is is not known whether the move will see an increase in traffic wardens.

Many councillors say their constituents have encountered problems because of people departing on early coaches and leaving their cars there all day.

“People park in front of the residents’ houses in Castletroy and Annacotty. Many are then taking the bus to Dublin. It is a major problem in the Annacotty area in particular, and this is an attempt to deal with it,” added Cllr Quinlivan.

Labour councillor Elena Secas, who lives in Castletroy, also agreed that the proposals are merited but said there is need for public consultation.

The plans to extend disc parking will be discussed in greater detail at Monday’s metropolitan district meeting, before they will be put out to public consultation to allow the public to have their say.

It is believed to be only the second time disc parking has been utilised outside the city centre.

Woodview Park near Caherdavin became a disc parking zone after complaints from residents that LIT students were using spaces outside people’s houses.

Asked about easing up on the number of traffic wardens in the city in an attempt to lure more people to the centre away from suburban shopping centres, Mayor Sheahan said Limerick has the cheapest car parking in the country and the most efficient turnover of spaces.