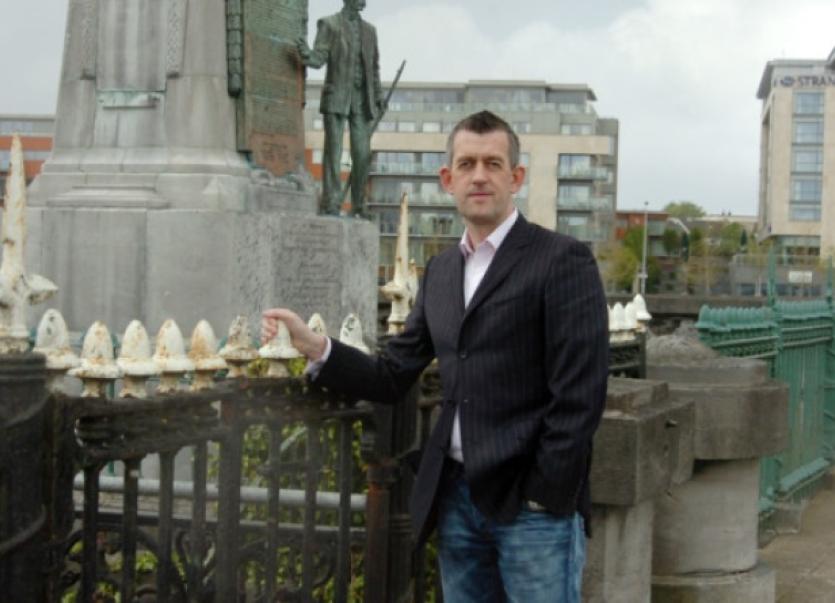 LIMERICK City and County Council has backed a motion calling for fair pay and an end to zero-hour contracts at Dunnes Stores, just days before a one-day strike takes place throughout stores nationwide.

LIMERICK City and County Council has backed a motion calling for fair pay and an end to zero-hour contracts at Dunnes Stores, just days before a one-day strike takes place throughout stores nationwide.

And the motion, proposed by Sinn Fein leader in the council, Maurice Quinlivan, calls on Dunnes Stores management to sit down with the workers’ union, Mandate to discuss the issues that are in dispute.

The motion, which succeeded despite opposition by Fine Gael, comes as Mandate members prepare for strike action in 107 stores this Thursday. Cllr Quinlivan has warned that the strike will go ahead unless senior management agree to a meeting with Mandate but pledged to be on the picket line.

“This dispute is an issue of major relevance to Limerick City,” Cllr Quinlivan said. “There are four Dunnes Stores in the Metropolitan area of Limerick and hundreds of Dunnes workers living in the city and county. And they deserve our support.”

One hundred years ago, during the 1913 Lock Out, he reminded councillors, thousands of workers were locked out in Dublin when they demanded the right to be represented by a trade union.

“It is a matter of deep shame that 100 years later workers still do not have this right in law,” he said.

Cllr Quinlivan’s motion also referred to a Labour Court recommendation earlier this year which stated the company had an obligation to sit down with the union to discuss all of the issues in dispute including: a review of Dunnes’ excessive use of temporary contracts of employment; the implementation of banded hour contracts which would give workers security of hours and earnings and individual and collective representational rights for Dunnes workers.

Cllr Quinlivan quoted a Dunnes Stores worker who told him: “None of us want to go on strike because we really can’t afford it, but what other option have we got? Our employer can stop the strike by simply agreeing to meet our union and we don’t feel that’s an unreasonable request. We have bills to pay and children to feed but we don’t know what hours we’ll get from week to week. We can’t live like this anymore.”

Meanwhile the INMO has issued a call for all nurse and midwife members to respect the pickets on Thursday and show their support for Dunnes workers.

“The cause of the Dunnes Stores Workers is shared by many nurses and midwives who themselves have been subjected, in the past, to precarious contracts, by letters of employment and years of temporary insecure tenure,” said Dave Hughes, Deputy General Secretary of the INMO.