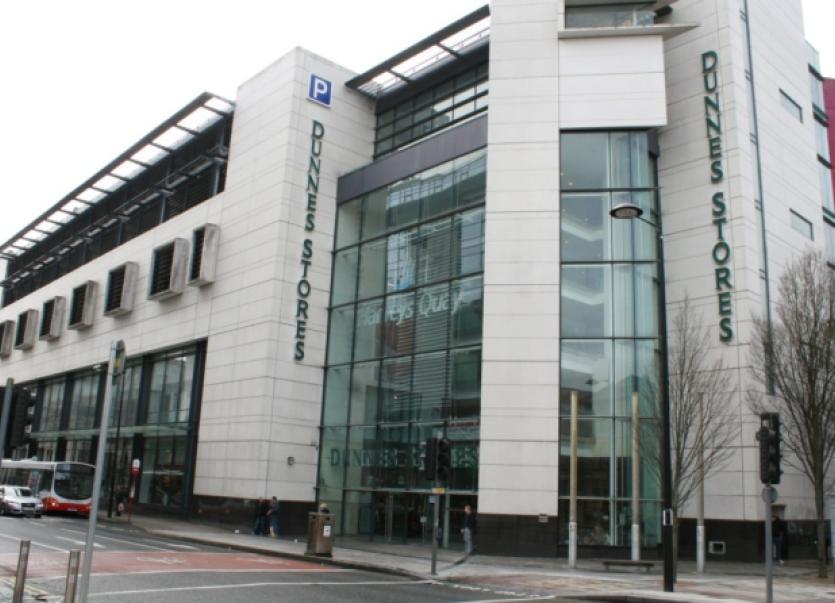 PICKETS will be set up outside Dunnes Stores’ four supermarkets in the city this Thursday as workers protest over lack of security at work.

PICKETS will be set up outside Dunnes Stores’ four supermarkets in the city this Thursday as workers protest over lack of security at work.

Staff represented by Mandate have voted to down tools at stores across the Republic of Ireland over a number of issues including flexible contracts which offer no permanent pattern of work, zero-hour contracts, and a lack of trade union recognition.

Mandate represents the majority of staff in Dunnes.

Ahead of the strike, the Limerick Council of Trade Unions, and local branches of SIPTU and the Irish Nurses and Midwives Association have all called on their members to not pass the picket, and do their shopping elsewhere.

Limerick City and County Council has also backed a motion showing solidarity with the workers who will strike this week.

And more than 1,000 people signed a petition in Bedford Row and Thomas Street on Friday urging management at Dunnes Stores to engage with its staff to prevent a strike.

With union claims that staff are being “intimidated” ahead of the action, local Mandate organiser Karen Wall, herself a former Dunnes worker, wrote in a letter to members: “Clear propaganda, misinformation and untruths have all been spun by the company in an effort to break your dispute. The simply question is why are senior management putting so much energy into stopping you engaging in industrial action when their time and energy would be better served entering into meaningful engagement to resolve the issues.”

Limerick Trades Council president Mike McNamara said: “We would ask all members of the unions affiliated to the Limerick Council of Trade Unions not pass the picket. A lot of these people are young and in the workplace for the first time. These people are the future of our country, and we need them to be in secure employment. Dunnes has the work available which they could use to give them the contracts to offer a feeling of security.”

Local SIPTU chairman Frank McDonnell added: “Workers don’t want to go on strike but they’ve been left with no other option after their employer refused to engage with their union and also refused invitations from the Labour Relations Commission and the Labour Court. At the heart of the dispute is decency and fairness.”

The strike comes on a day when supermarkets are expected to be especially busy, given the ban on selling alcohol the following day. Dunnes Stores did not respond to a request for comment.