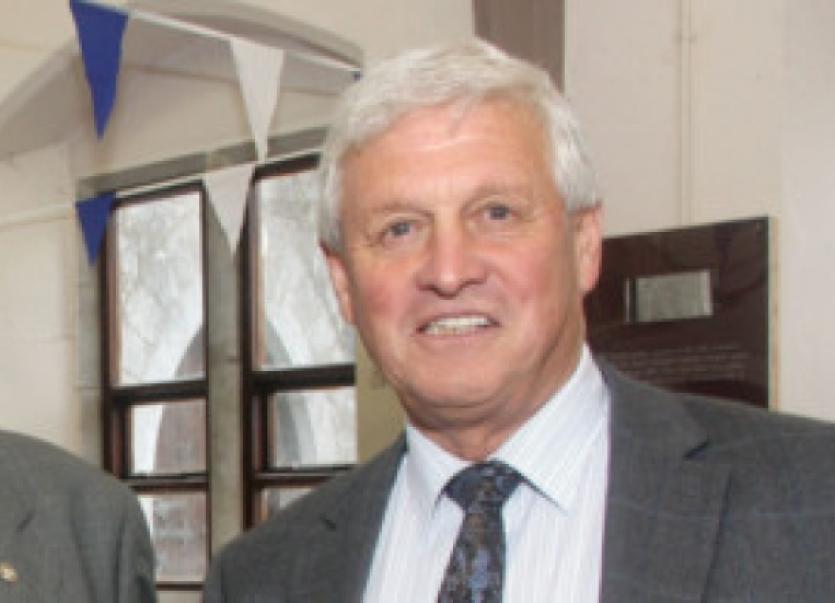 Donal O’Regan and No

Leader funding to County Limerick – which through Ballyhoura and West Limerick Resources has supported hundreds of community projects – has been “slashed” in two.

Leader funding to County Limerick – which through Ballyhoura and West Limerick Resources has supported hundreds of community projects – has been “slashed” in two.

While Ballyhoura encompasses part of County Cork they received €8,171,463 for their Limerick area alone in 2007 for their six year local development strategy. West Limerick Resources secured some €9.9m.

Chairman of Ballyhoura, John Walsh, from Boher, said the “slash and burn of rural Ireland must cease”.

“Reduced investment in rural Ireland under the Rural Development Programme (Leader) will have far reaching consequences for those most marginalised in rural areas.

“The current Leader programme, implemented by Leader local development companies, has been a huge success for rural Ireland. Since 2009, 8,698 enterprises were funded through Leader which supported the creation of 4,084 jobs. This during one of the worst economic times Ireland has faced. Leader also improved the quality of life for rural communities with significant investments in community infrastructure.

At a time when rural communities are hit with reductions in public services, post office closures and the scaling back of rural transport services, this additional cut will be seen by many as another “slash and burn” announcement for rural Ireland, said Mr Walsh.

“The Commission for the Economic Development of Rural Areas has highlighted that unemployment in rural areas increased by 192% between 2006 and 2011 compared to 114% in urban areas.

“This is why we are calling on the Government to act urgently to increase their co-financing rate for the new Leader programme 2014–2020 from their suggested contribution of 37% to a higher co-financing rate of 46% which would be in line with the rest of the Rural Development Programme.

“This would lessen the impact of cuts on rural Ireland and would assist Leader Local Development Companies in ensuring the continued delivery of services to rural communities,” said Mr Walsh.

Shay Riordan, manager of West Limerick Resources, said: “We have only just received this information that Leader funding for Limerick as a whole is €9.2m and we are trying to work out the mechanics of how it will be implemented.” He stressed: “No decision has been made yet as to how this €9.2m will be allocated within Limerick.”