Limerick to get €57m investment for social housing 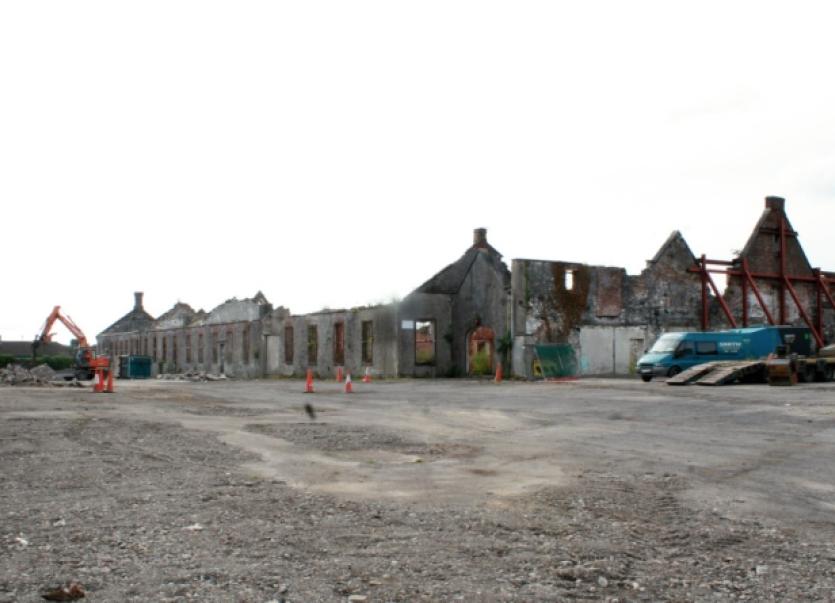 LIMERICK City and County is to get an investment of more than €57m for social housing between now and 2017, Environment Minister Alan Kelly has announced.

LIMERICK City and County is to get an investment of more than €57m for social housing between now and 2017, Environment Minister Alan Kelly has announced.

It is anticipated a total of 753 units will be built across the city and county in a move which will create up to 400 jobs in construction.

It is hoped this will reduce the housing waiting list in Limerick by 27%. At present, this list stands at more than 5,000 in the city alone.

Mr Kelly was at the former Tait’s Clothing Factory in Lord Edward Street to announce the investment this Wednesday morning. It comes as part of a national housing programme worth some €1.5bn.

“Housing is the number one priority for the Government. What we are announcing today is ambitious targets for each local authority right throughout the country for each local authority area. This will have a major impact on those on the housing waiting lists with a national reduction of 25% targeted over the period from these schemes alone,” Mr Kelly said.

Local authorities will have the option of both building or acquiring housing.

For more on this story, see the print editions of the Limerick Leader.