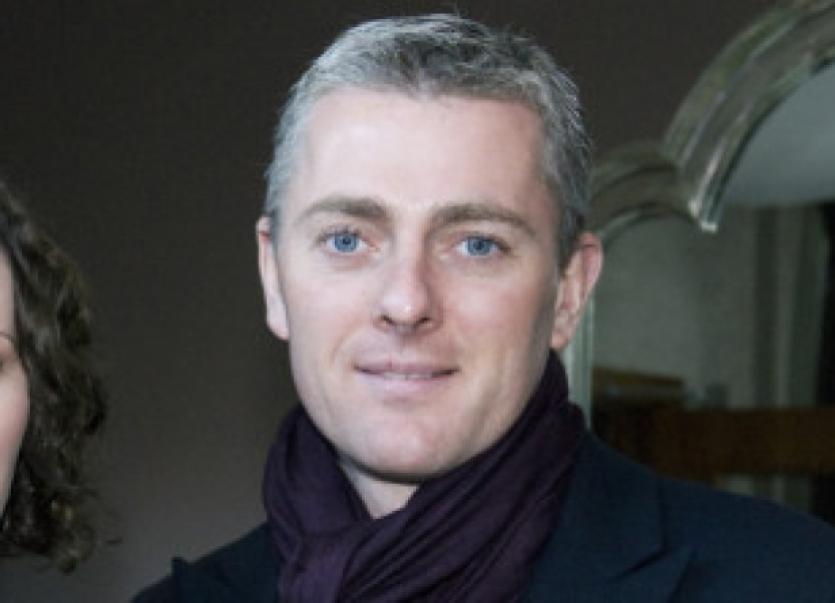 THE SALE of prime retail property on London’s Oxford Street could yield Limerick developer Aidan Brooks a profit of some €200m if a new buyer is found.

THE SALE of prime retail property on London’s Oxford Street could yield Limerick developer Aidan Brooks a profit of some €200m if a new buyer is found.

Mr Brooks bought the properties at 431-451 Oxford Street for £127 million (€174m) in December 2013. They were formerly owned by entrepreneur David Pearl of Structadene Ltd.

The previous tenants, some of whom sold souvenirs and other low-cost items, were bought out by Tribeca for an undisclosed sum and high-end retailers were sought for inflated rents, which tripled for the new occupiers.

Former supermodel Cindy Crawford was among those drafted in to open the Omega store, one of the newer tenants on the vastly expensive stretch of property, while Laura Ashley, Boots and Wasabi have recently left.

HSBC continues to operate there, alongside Omega, Watches of Switzerland and Rolex.

With property prices across London continuing to rise, and Oxford Street garnering the highest footfall in Europe, sources estimate that the value of the property has more than doubled in the past 16 months.

It’s estimated that the Victorian block, encompassing 11 buildings, could yield some £300 million (€412m) and is tipped to be one of the biggest property transactions in the capital this year.

The property is about 160 metres from the Bond Street high-speed Crossrail station that’s due to open in 2018 and will connect the neighbourhood to Heathrow Airport and the Canary Wharf financial district.

It was originally constructed by the Grosvenor Estate, under the Duke of Westminister.

Last year Mr Brooks, who turns 45 later this month, also sold the former residence of the Bishop of Limerick, Kilmoyle, on the North Circular Road. An eight-bedroom, three-storey property, he famously bought it for €27m during the boom.

He, his wife and children, however, now reside in London.

He moved all his operations from Limerick’s Henry Street to Berkeley Square, Mayfair in London, in 2011, escaping the economic storm which engulfed other property developers locally.

He also previously owned the George Boutique hotel in the city.

Last year his estimated fortune, according to the Sunday Times Rich List, was €112m.