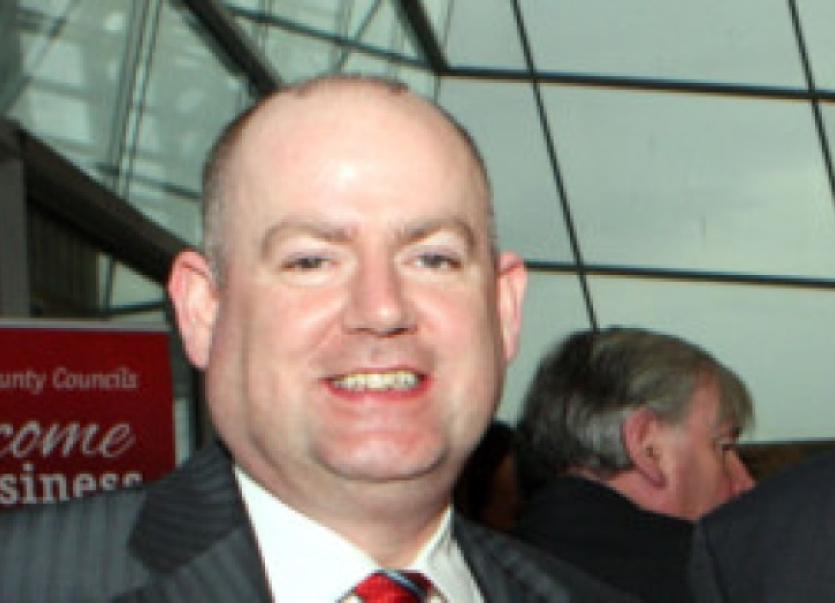 LIMERICK City and County Council is still owed almost €25m in unpaid rates, despite knocking over €530,000 off the arrears last year.

LIMERICK City and County Council is still owed almost €25m in unpaid rates, despite knocking over €530,000 off the arrears last year.

But the head of finance, Tom Gilligan, has told councillors that many customers are now on payment plans designed to clear the arrears.

“Considerable progress is being made in reducing the long-term arrears,” he told councillors.

“It is an area where we have had to focus a lot of resources,” he said. He himself, he explained, oversees a list of the top 50 arrears and regularly reviews it. But he stressed that arrears had been reduced.

“It is not acceptable that we are owed money,” Mr Gilligan continued, but he acknowledged that the current economic climate, while improving, “still represents a challenge to rate payers”.

The council has continued its policy of encouraging customers who are experiencing difficulties to engage with the council “as soon as possible,” he said. However, last year, the council “had no option” but to take court proceedings where no progress was being made. “It is not a route I want to go down,” he said but there was a statutory obligation.

Asked about housing loans, he said arrears were down at the end of 2014, but he did not give figures.

“Definitely in the last couple of months we have seen an uptake in the number of people coming in,” he said.

In reply to Cllr John Sheahan (FG) who pointed out that €485,000 was owed on gate charges when Gortadroma closed to commercial waste in 2014, Mr Gilligan said the amount had “reduced.”

Replying to Cllr Seighin O’Ceallaigh (SF), who asked about €200,000 owed by a city car park for 2013, Mr Gilligan said the money was collected in 2014. He accepted that was “not good enough” but said but that is what happened.