IT company AMAX to create 100 new jobs in Shannon 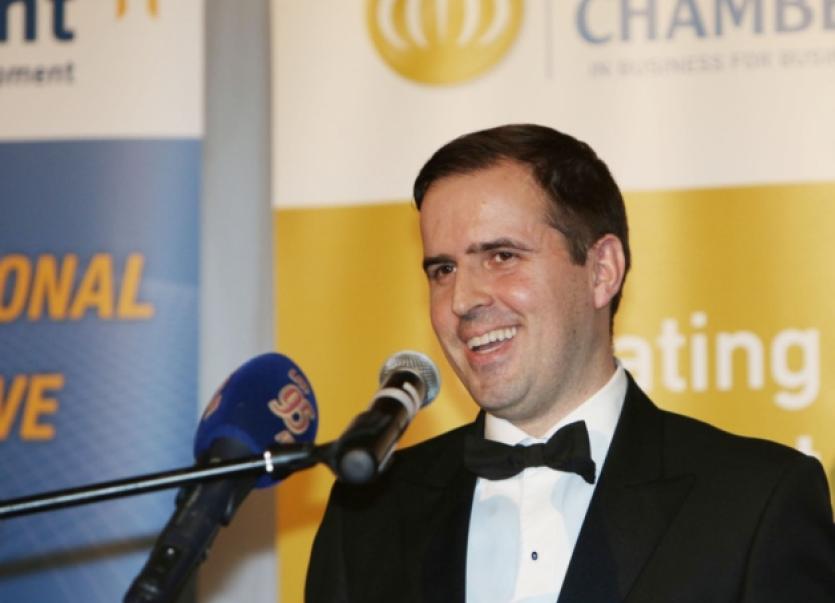 AROUND 100 jobs are to be created in Shannon over the next five years after American IT firm Amax chose the Mid-West as the location for its new European manufacturing base.

AROUND 100 jobs are to be created in Shannon over the next five years after American IT firm Amax chose the Mid-West as the location for its new European manufacturing base.

Amax, which is headquartered in Silicon Valley, is already recruiting engineers and administrators and positions will also be opening up in due course in production, warehousing, finance and sales.

The company specialises in cloud computing, big data and other areas.

And its new Shannon base will serve as the European manufacturing facility for AMAX’s x86-based server and rack solutions - as well as a logistics hub.

“The Ireland facility significantly expands our ability, capacity and network throughout the EMEA region to meet the demands of our customers,” said Jean Shih, president, AMAX.

“With the opening of this new site combined with our existing offices and facilities worldwide, we demonstrate how AMAX is actively expanding its capacity and services to support its businesses and customers around the globe.”

Martin Shanahan, CEO of IDA Ireland commented: “It is great news that a global company of the calibre of AMAX has decided to locate its European manufacturing facility in Shannon, especially as it is their first European manufacturing facility and is creating 100 jobs. There is huge growth potential in the whole ICT sector with demand from multiple industry spheres for cloud, big data applications and high performance computing. I see a bright future for this company here in Shannon.”

And Minister for Education and Skills Jan O’Sullivan has also welcomed AMAX to the region.

“AMAX is a blue chip market leader in cloud technology and big data solutions. The opening of its new Shannon facility is very good news for the Mid-West region. It confirms our growing reputation as an investment hub for both international and Irish firms. Our high-skilled workforce, good transport links and third level institutions make the mid-west a very attractive base for investors and job creation,” said Minister O’Sullivan.

“Approximately 100 jobs will be created at the AMAX facility. This follows on from the strong job creation we saw in 2014, with the live register in Limerick City for instance falling by 10% in the year. However, more needs to be done. The Government is committed to working with Irish and international business to create more jobs in the coming year.”