Heathrow slots ‘must be preserved’: O’Donnell 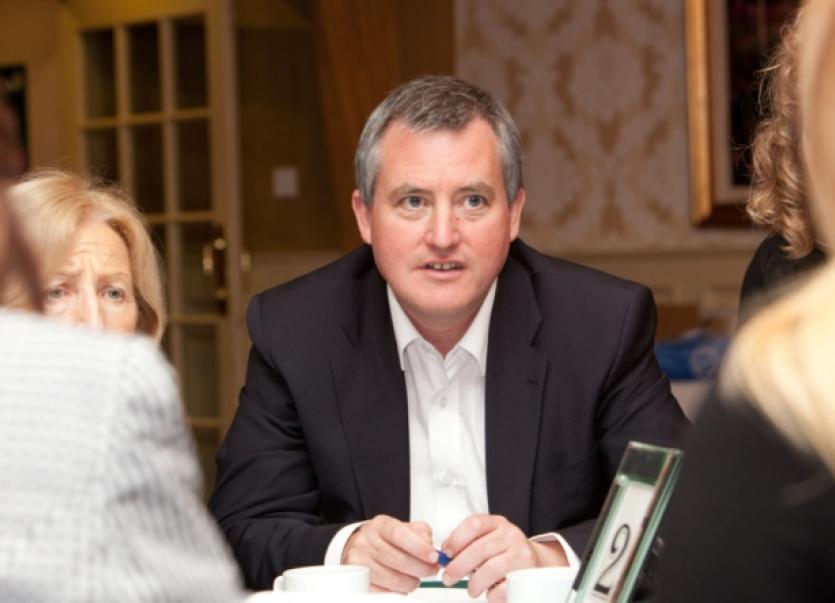 ALL of the progress made at Shannon Airport since it was granted independence two years ago would count for little if the airport lost its connection to Heathrow, according to Deputy Kieran O’Donnell.

ALL of the progress made at Shannon Airport since it was granted independence two years ago would count for little if the airport lost its connection to Heathrow, according to Deputy Kieran O’Donnell.

The Fine Gael TD was speaking amid growing concern across Limerick and the region on what might happen to the Heathrow slots if the IAG group were successful in its takeover approach for Aer Lingus.

And as the government is being pressed to use its 25% stake in the airline to protect services in Shannon, Deputy O’Donnell said he would be raising the matter in the Dail.

“This is a matter of absolute importance to me”, stated Deputy O’Donnell. “It is critical for Shannon, Limerick and the entire region in terms of gateway connectivity and jobs.

“The government must ensure that the State’s 25.1% strategic shareholding in Aer Lingus is used to preserve the most strategic of all air connections, the Heathrow slots.

“All the great work that has been done in strengthening Shannon Airport would be undermined were the Heathrow slots to come under any threat in an impending deal for Aer Lingus.

“Shannon’s independence has been successful, with passenger numbers through the airport increasing very strongly since the government made it independent. In 2007, the Shannon slots were redeployed by Aer Lingus for the Belfast routes, heralding a period of decline in Shannon that has only been halted recently. This shows the crucial importance of these slots for Shannon.

Amid reports that IAG - parent to British Airways - will return with a third bid this week, Deputy O’Donnell said he would be “raising the matter in the Dail”.

“We have worked very hard in Limerick to bring in investment and create jobs. Air connectivity is one of the key elements in this. Heathrow is the most important hub in the world, and the government’s strategic shareholding must be used to ensure that Aer Lingus’ slots are used for the strategic benefit of Irish regions. This underpins Shannon’s broader role as an economic generator in the Mid-West, and means that Shannon is the only airport on the western seaboard with a direct Heathrow connection,” Deputy O’Donnell stated.

“These slots are absolutely critical for Shannon, Limerick and the Mid-West as they allow us to connect directly with Heathrow and, from there, all of the major financial and investment centres in the world.

“Aer Lingus slots in Heathrow are a unique national asset from which we in the Mid-West derive some really crucial benefits. These assets must be preserved for the people.”