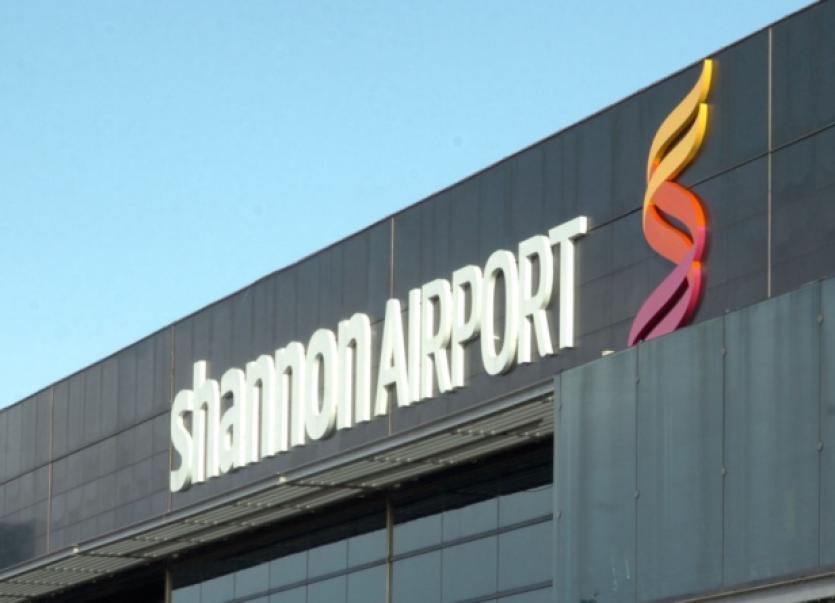 MINISTER for Transport Paschal Donohoe has said government will “proceed with great caution” in weighing up the pros and cons of any takeover offer for Aer Lingus.

MINISTER for Transport Paschal Donohoe has said government will “proceed with great caution” in weighing up the pros and cons of any takeover offer for Aer Lingus.

But he could not give Limerick and Clare TDs the guarantee they sought that Shannon’s Heathrow slots would be preserved in the event of a sale to British Airways’ parent IAG.

As IAG prepares a new offer, politicians and business interests in Limerick have appealed to government not to cash in its 25.1% stake in Aer Lingus for some €320 million when the knock-on effects of losing connectivity to Heathrow could be so devastating for the region.

Fine Gael’s Deputy Kieran O’Donnell told Minister Donohoe in the Dail on Tuesday that “the stakes are extremely high for Limerick and the mid-west, where connectivity is vital”.

Labour’s Deputy Michael McNamara said that only this week, US IT firm AMAX had stressed air access through Shannon as one of the reasons for coming to the Mid-West and creating 100 jobs.

With Aer Lingus in play, Minister Donohoe said he could not say anything on the matter which might affect the share price. He stressed that connectivity was one of the factors that would influence any government decision. But he also suggested the government’s vaunted veto on the disposal of Heathrow slots was overstated in the current context.

“Currently, no formal offer has been made to Aer Lingus shareholders,” Minister Donohoe said.

“That said, I wish to make clear that should such an offer be made, we will take great care and exercise great caution in examining the pros and cons to Ireland of such an offer.

Minister Donohoe went on to refer to the mechanism stitched into Aer Lingus’ articles of association when privatised in order to protect Ireland against the loss of Heathrow slots.

“The ability of the state’s shareholding to block a disposal of slots is not guaranteed under this mechanism, as the support of at least another 5% of shareholders is required,” Minister Donohoe said.

“The state retains a significant but, nonetheless, a minority shareholding in Aer Lingus with just over 25% of the shares. The government does not control the company nor does it appoint the chairman or a majority of the board members. In 2012, the government included this shareholding among the assets to be sold under the state asset disposal programme but agreed the stake would only be sold when market conditions were favourable and if acceptable terms and an acceptable price could be secured. In late 2012, following a third hostile takeover bid for Aer Lingus by Ryanair, the government indicated it would not be prepared to sell the shareholding in circumstances which could significantly impact on competition and connectivity in the Irish market. Such considerations would also be foremost in the government’s mind if a further offer is made for the company.”

But Fianna Fail transport spokesman Deputy Timmy Dooley warned that other shareholders, including pilots, might support the government in opposing the disposal of Heathrow slots, the subject could be moot if the company is taken over.

“It is my understanding there is no legal mechanism whatsoever that can be made to any attachment to the usage of slots if the company is sold, whatever protection the State has by virtue of its 25% shareholding,” he said.

Pressed by Deputy O’Donnell and Deputy McNamara on what legally binding guarantees he could give on protecting the Heathrow links in the event of a sale, Minister Donohoe merely repeated that the government would take great care in considering the strategic issues raised.