Companies set to battle it out at the Limerick Chamber awards 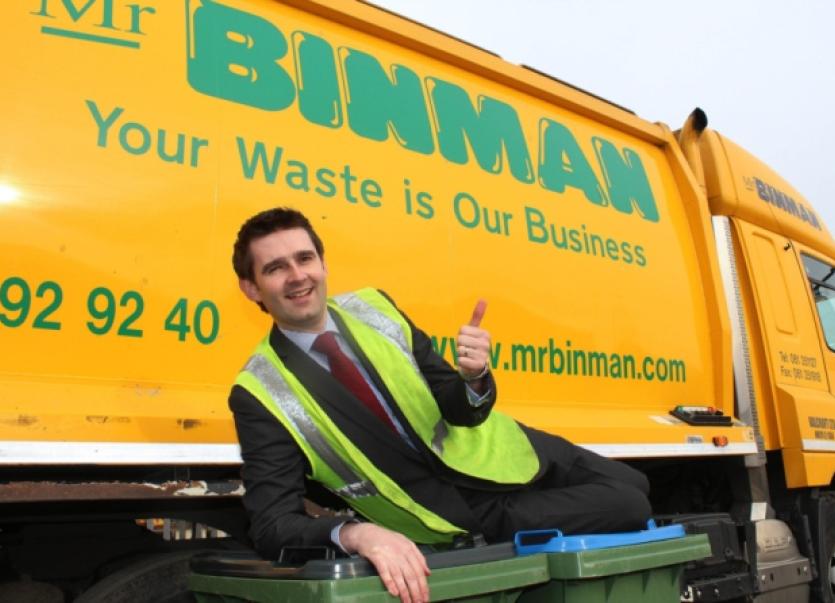 COMPANIES from the worlds of sport, finance, waste management, technology and hospitality will all be represented at this year’s Limerick Chamber Business Awards.

COMPANIES from the worlds of sport, finance, waste management, technology and hospitality will all be represented at this year’s Limerick Chamber Business Awards.

The list of nominees for the fourth annual Chamber Business Awards has been revealed ahead of the ceremony on Friday, November 21 at the Strand Hotel.

Some 21 companies will battle it out in seven categories covering small and large firms, emerging businesses and those with the best Corporate Social Responsibility.

A panel of judges comprising industry experts from LIT, BDO, Limerick City and County Council and the Bank of Ireland are busy judging the nominees, and their decisions will be made public at the black-tie event.

Of the seven winners, one will be chosen to receive the prize of the Mid-West Company of the Year.

The awards – sponsored by the Limerick Leader – aim to give businesses a platform to showcase their accomplishments and highlight the business achievements, innovation and excellence in the region.

“The Limerick Chamber Regional Business Awards are about highlighting and celebrating business achievements, innovation and excellence in the region. I would like to congratulate those companies who are in contention for an award – that in itself is an achievement given the calibre of entries received,” said Dr Maria Hinfelaar, president of LIT, which is the headline sponsor of the awards.

Companies this year will be hoping to follow in the footsteps of agricultural firm Samco Agricultural Manufacturing, Adare, and Cook Medical, both of which have previously won the Overall Business of the Year award. A special, personal achievement award will also be given by Chamber president Cathal Treacy.

More than 440 guests are expected attend the black-tie gala event on Friday, November 21.