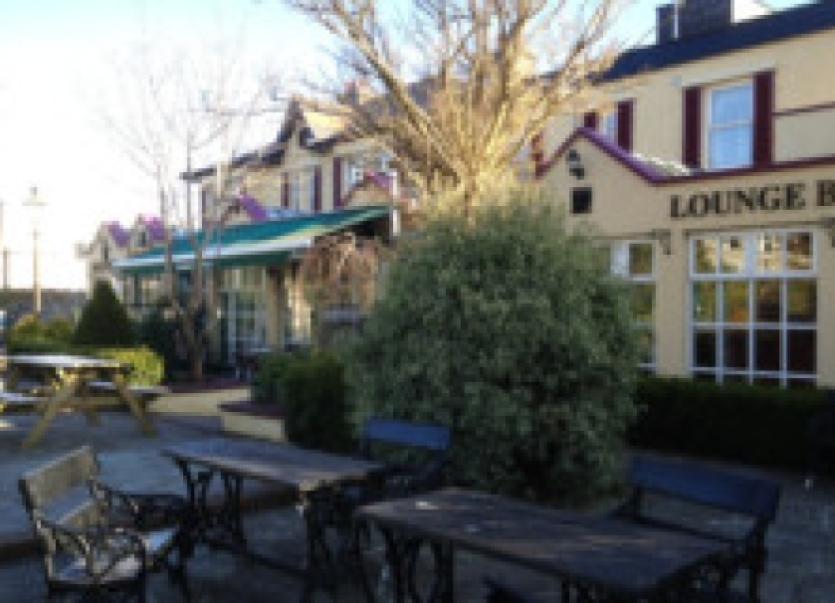 THE WOODFIELD House Hotel on the Ennis Road has been put up for sale for €625,000.

THE WOODFIELD House Hotel on the Ennis Road has been put up for sale for €625,000.

Murphy Gubbins Auctioneers & Chartered Surveyors have publicly announced the sale of this “landmark” property, which they said has been “quietly on the market” for the last number of weeks.

The three-star, 25-bedroom hotel has been in operation for more than 40 years, and is owned by Majella and Ken Masterson, who bought the hotel in the early 2000s, rented it out and took over the running of the hotel themselves in 2008.

However, it’s understood that the couple are now anxious to retire and move on to other interests.

“It has always been a landmark building on the northside of the cirt, and for a time, it was one of very few places on the northside where people could go for a comfortable pint and a bit of food,” said agent JC Gubbins.

Mr Gubbins said the bar and food trade equates for about 75% of the business, while the rooms have recently been refurbished and upgraded.

“It’s an ideal opportunity for a couple with a bit of equity, and there is scope there to improve the business,” he told the Limerick Leader.

“It offers a rare opportunity to acquire a superbly located well run trading business with excellent future potential,” he added.

He said there have already been expressions of interest, and they are confident of hitting the guide price.

The hotel was owned and managed by Austin Gibbons for 17 years, from 1986 to 2004, and has been a perennial favourite with GAA fans, due to its proximity to the Gaelic Grounds.

Hotel room prices for the Woodfield vary from €39 for a single, to €59 for a double, and €99 for a family room for one night.

The past year has seen many notable Limerick hotels come to the market, including the city’s only five-star hotel, the 94-bed Savoy on Henry Street.

It has been bought for €18.5m - 40% more than the asking price - by Kirkland Investments, an Adare registered company which is fronted by Rudi Butler, 27, the son of property developer Robert Butler, who has had receivers appointed to a number of his companies.

Rudi is listed as a director of 17 companies, including Kirkland, while the company’s other director is Hugh Conor Sexton, a 29 year-old banker, also from Adare.

It is rumoured that the company also has interests in acquiring the George boutique hotel on O’Connell Street, which was put on the market earlier this year for €3m.

The hotel was developed by Aidan Brooks as part of a wider €25m renovation and sold in 2006 for €16m to a consortium of some 55 investors, largely based in Dublin.

Located on the city’s main thoroughfare, it is laid out over eight floors and comprises 124 bedrooms.

Meanwhile, the four star, 184 bedroom Strand hotel is also for sale for €17m, as is the five-star Adare Manor for €25m.

The heightened interest in Limerick’s hotels is reflected by figures from Trending.ie which show that RevPAR (Revenue Per Available Room) in the city increased by seven per cent last year.