Leading Limerick businessmen to get honorary degrees from UL 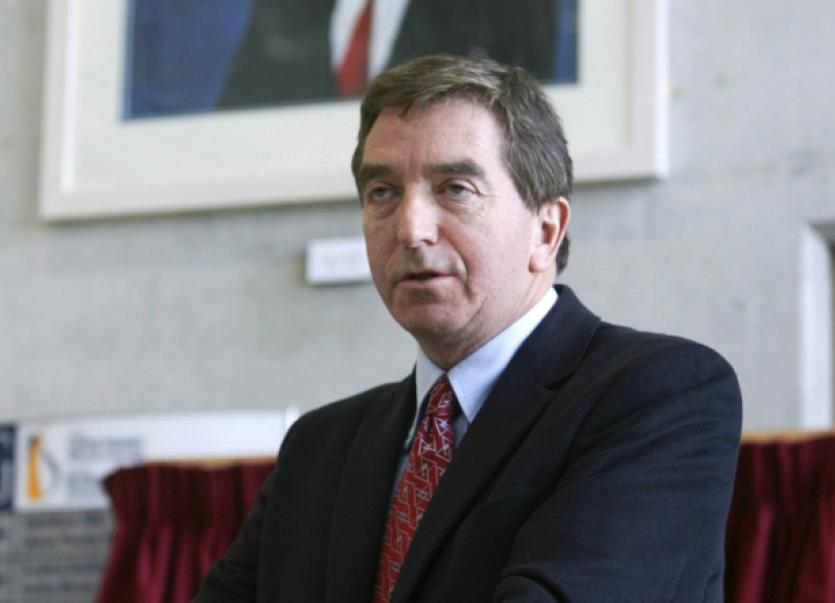 THE University of Limerick is to confer honorary doctorates on three of Limerick’s foremost businessmen this Thursday.

THE University of Limerick is to confer honorary doctorates on three of Limerick’s foremost businessmen this Thursday.

UL president, Prof Don Barry said: “We are honouring three exceptional people who have made unique contributions to particularly to their native city and it’s social and economic development. It is with great pride that we bestow upon these worthy recipients our highest honour and a place in the history of the University of Limerick.”

Mr FitzGerald is to get an honorary degree in economic science.

A Limerickman who attended St Munchin’s college, Mr FitzGerald served as head of Unilever, and under his influence changed how consumer goods are marketed. He was with Unilever up ti 1996, before going on to hold the position of the chairman of news agency Reuters.

Other chairmanships he has held include heading the board of the British Museum, and the Nelson Mandela Legacy Trust.

Mr FitzGerald is widely considered to be one of the most successful businessmen to ever come out of Limerick.

Mr Tiernan, meanwhile, is to also be given an honorary degree in economic science. He began his engineering career with PJ Walls Ltd, which built the first phase of the National Institute of Higher Education (NIHE), now UL.

In the 1980s, he conceived the Arthur’s Quay shopping centre, and has also worked closely with the Limerick Enterprise Development Partnership, set up when Krups closed and 1,000 jobs were lost.

Mr Boland has also worked with NIHE, setting up Plassey Trust, the first entity in the county to develop Section 23 student residences.

He joined others in setting up the Limerick Enterprise Network, a charitable firm which has helped create 600 jobs locally, and is also a member of the JP McManus Charitable Foundation board.