Over 130 homes sold for €18m in Limerick last month 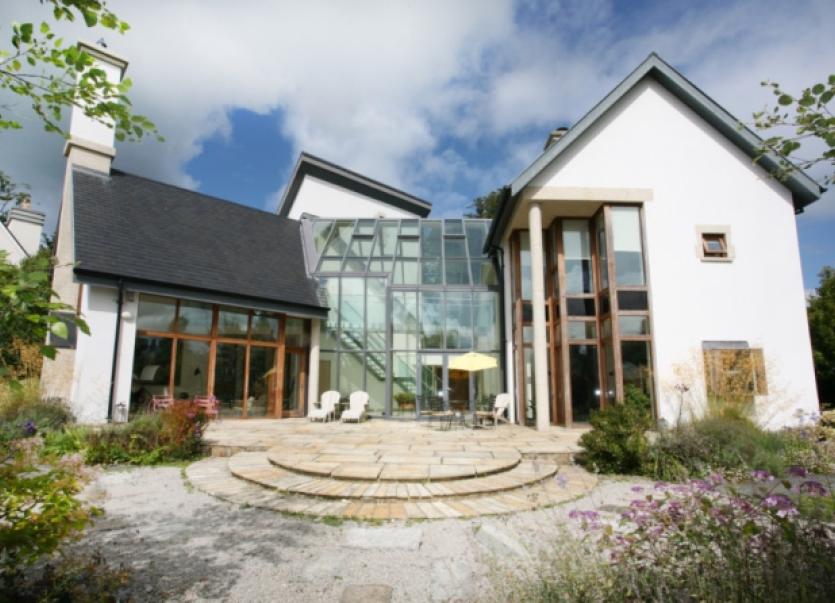 PROPERTIES worth over €18m sold across Limerick city and county last month, according to the latest figures from the Property Price Register.

PROPERTIES worth over €18m sold across Limerick city and county last month, according to the latest figures from the Property Price Register.

The register shows that 139 homes sold in October last month, amounting to overall sales of over €18.3m.

To date this year, 1,041 properties have sold in Limerick, while a staggering 10,240 houses sold in the capital.

Over €14 million worth of house sales were also made in Limerick in September, indicating a continue upward trend in the property market, with the sales of 116 houses that month.

As revealed on the Property Price Register online, no house sold for in excess of the €400,000 mark, the figure made for Ballingoola, Grange, in Kilmallock.

In September, the most expensive property to sell was No 1 Wellesley Terrace on Clancy Strand, for €650,000, followed by a set of apartments on the Father Russell Road for €595,000. The sales of a number of other properties in Limerick came close to the half million mark. They were: 7 Kylemore, in Castletroy for €474,000, and No 68 Adare Manor for €400,000. House sales in Limerick peaked in July at €15.4m.

The property website Daft.ie currently has over 2,360 properties available for sale in Limerick, with the majority of those - 72% - coming in at under €250,000.

Meanwhile, Limerick Circuit Court heard nearly 200 cases taken by a number of banks for houses to be repossessed as their owners had fallen into arrears, putting a very different spin on the reality behind the property market.

The court heard that a female garda who had given birth just a few weeks ago owed €382,685.16 to the bank, and her mortgage payments had fallen into arrears by €93,000. Her case was adjourned until January 2.

The court also heard that a couple in Foynes owed €179,278 to the bank, and had fallen into arrears by some €49,000. The last contact the bank had with them was in March, and their last payment was 18 months ago.

A man who had suffered a brain injury and who had fractured his skull in an accident also sought six months to get his affairs in order and return to work to help pay his mortgage. He owes €214,000 to the bank, and had fallen into arrears by €53,000. The case was put back by four months. A number of the orders were made for ‘investment properties’, but the majority of cases have been adjourned to March next.