Now another Limerick estate affected by lead in the water 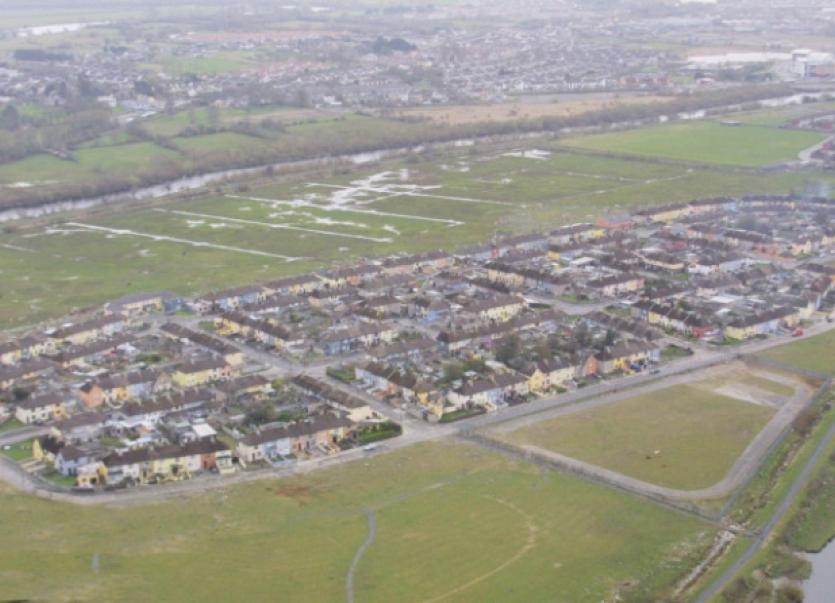 RESIDENTS of a third city estate now look set to be told their water supply is not safe to drink, the Limerick Leader can reveal.

RESIDENTS of a third city estate now look set to be told their water supply is not safe to drink, the Limerick Leader can reveal.

People in more than 200 homes across St Mary’s Park look likely to be issued with advice from the HSE in the coming days that, due to the presence of lead, their tap water should not be consumed.

A letter from Irish Water to a householder in the centre of the estate - seen by this newspaper - reveals that two out of three tests on the supply have shown lead concentrations “above the current acceptable limit”.

One water sample revealed there were 13.3 micrograms of lead present per litre of water, with another measuring 12.4 micrograms. The permitted level is 10 microgrammes.

Local councillor Maurice Quinlivan has called for a quick response from Irish Water.

“You would have to believe, as I have done for a number of months that St Mary’s Park is affected,” he said, “It’s not surprising: people there believe there was a problem anyway, and a lot of people I have spoken to over the last couple of days have been buying their own water anyway”.

The tests - carried out by Thomondgate firm BHP - reveal lead is two times above the recommended level at houses in Hogan Avenue and Creagh Avenue, and three times above at a home on the Kileely Road.

Ms Ledger said: “As bad as it is, when I was out meeting residents and the elderly was that they felt this was a con-job for Irish Water to put meters in their houses. At least this proves from independent research there is lead in the water. It is honest proof, and not just a gimmick”.

Irish Water are commencing works to remove the lead piping in Ballynanty today.

The first street to be worked on is Monabraher Road, and this is expected to be complete by the end of the week.

After residents gathered in St Leila’s Hall for a meeting over the water crisis on the northside last Wednesday, Irish Water has agreed to meet a delegation of residents, and the local council on Wednesday.

The summit was set up by Fine Gael TD Kieran O’Donnell, who said: “The object of the meeting is to develop proper communication with Irish Water and residents living in the area.”