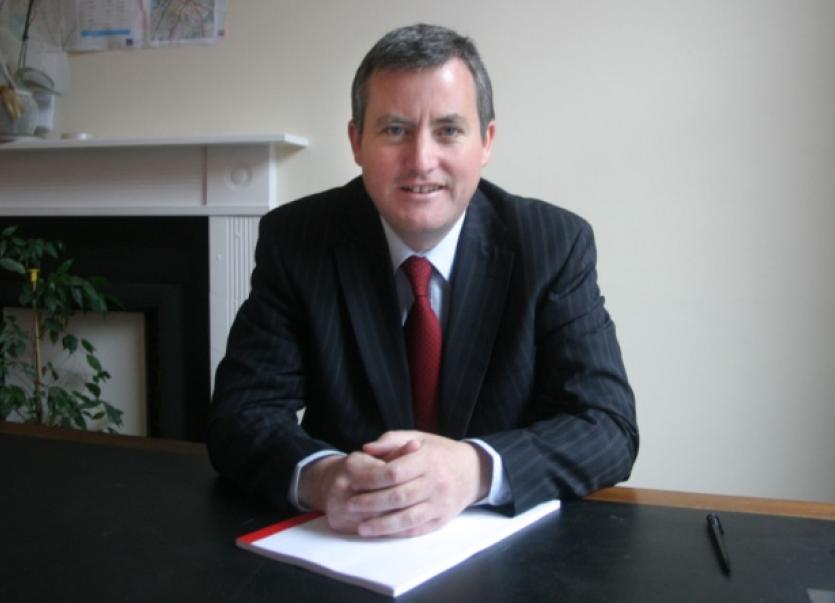 Figures from the National Quarterly Household Survey show there were 3,500 more people in work - a combination of full-time and part-time - in the MidWest at the end of June than at the end of March.

“It shows that the only other region to have created 3,500 jobs over that quarter was Dublin,” said Deputy O’Donnell.

“We are now punching above our weight and to be at a same performance level as Dublin in terms of the number of jobs created shows we are now in full recovery mode.”

The southeast and southwest had actually recorded quarterly decreases in the numbers employed, the Limerick TD observed.

Deputy O’Donnell believes the “consistent downward trajectory” in the unemployment rate in Limerick is a cause for great optimism.

Falling unemployment and reduced emigration as confirmed by the CSO were a sign that the government’s Action Plan for Jobs was working, with over 70,000 jobs created nationally since the launch of that initiative in 2012, he said.

And government measures to stimulate tourism and construction had seen increases of 8,000 and 3,500 jobs in those respective sectors over the last year.

But trade unions and opposition politicians have said while it might be a recovery on paper, it was not being felt in people’s pockets as too many people were in low-paid jobs.

Labour’s Minister for Business and Employment Ged Nash is arguing for wage rises for low and middle-income earners to create a virtuous circle with more money being circulated in the economy.

Minister Richard Bruton has urged caution over wage rises but Deputy O’Donnell said he welcomed the decision by government to set up a commission to look into wage levels.

“There are an awful lot of pressures on people and families still and setting up this commission is a positive step,” said Deputy O’Donnell, who expects an initial report in 2015.